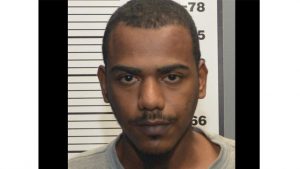 A Diego Martin man is expected to appear before a Port of Spain Magistrate today, charged with the September 17 murder of Amado Hernandez.

Hernandez was shot several times and died at the scene, police said.