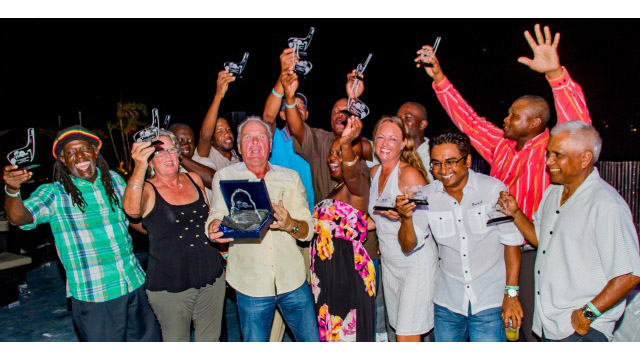 The title for the Overall Team Gross score of this year’s Eastern Caribbean Golf Association (ECGA) tournament hosted by the St. Maarten Golf Association (SMGA) at the Mullet Bay Golf Course, was won by St. Kitts with a total combined score of 1,281 low gross.... 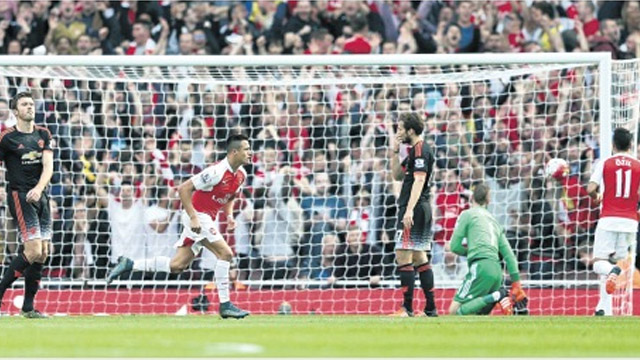 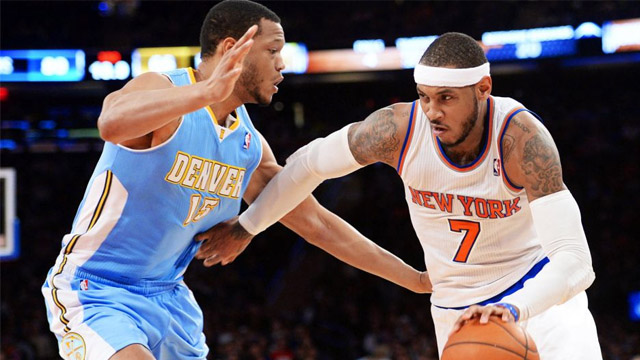 After missing the entire second half of the New York Knicks' season last year with surgery on his left knee, it looks like Carmelo Anthony is back. Knicks coach Derek Fisher said Friday that Melo was "a full go" for training camp, medically speaking: It only makes... 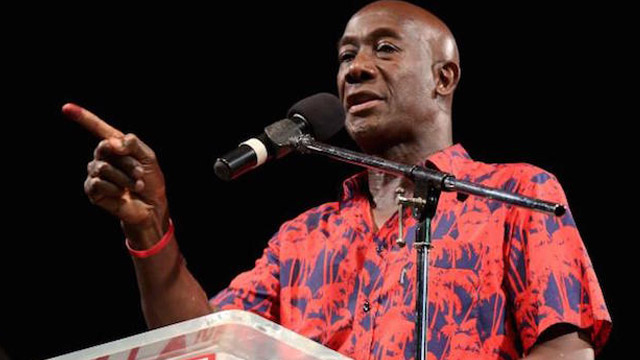 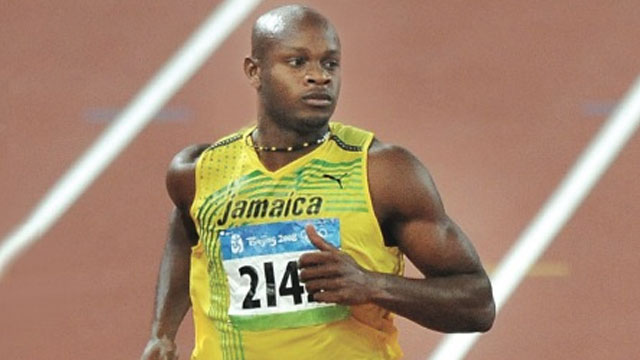 Sub-10 king’ Asafa to keep on running with PUMA