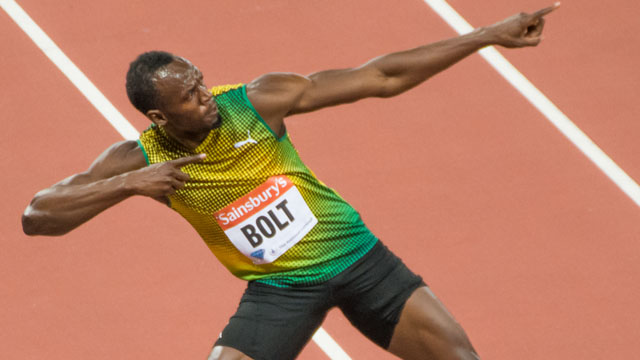 Usain Bolt says he will have to give new Manchester United boss Louis van Gaal a call if the Premier League giants lose a second consecutive league game when they face Sunderland this weekend. The world's fastest man is gearing up for a 100m race in...