Sammy snapped up by RCB in auction

BANGALORE, India (CMC) – West Indies Twenty20 captain Darren Sammy was the only Caribbean player sold in the 2015 Indian Premier League auction on Monday. A powerful lower order batsman and steady medium pacer, Sammy was snapped up by Royal Challengers Bangalore for US $466,000. The 31... 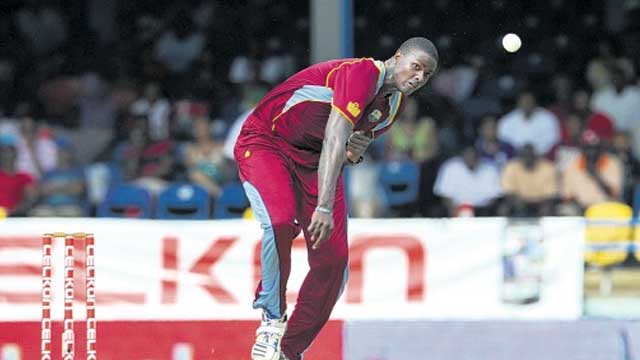 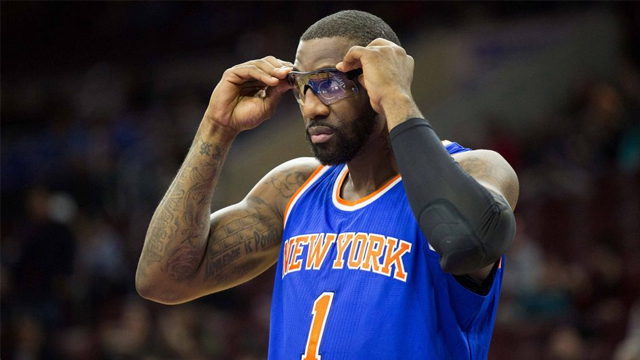 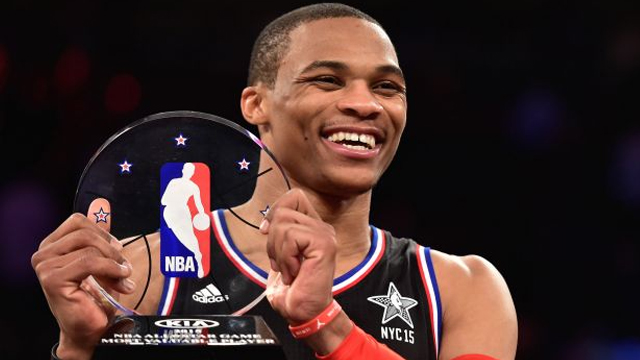 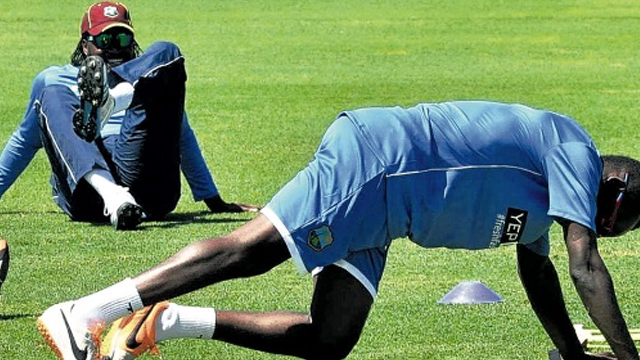