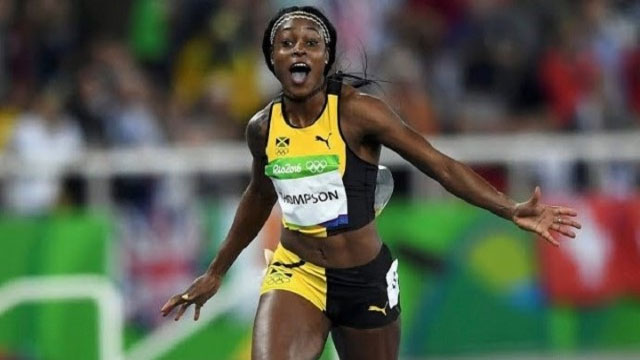 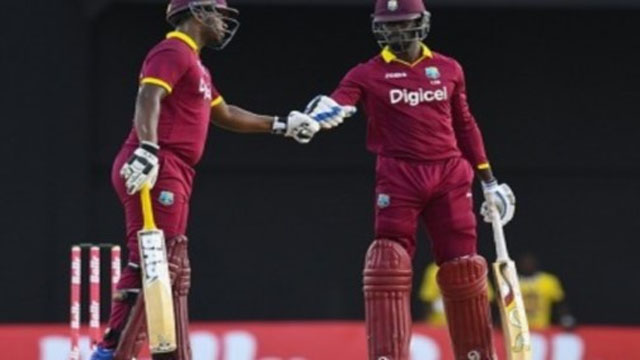 Despite a rained-out day and the slow rate of scoring runs in the first two innings, India entertained thoughts of winning the St Lucia Test thanks to a masterful spell of swing bowling from Bhuvneshwar Kumar. Playing his first Test in a year and a half,... 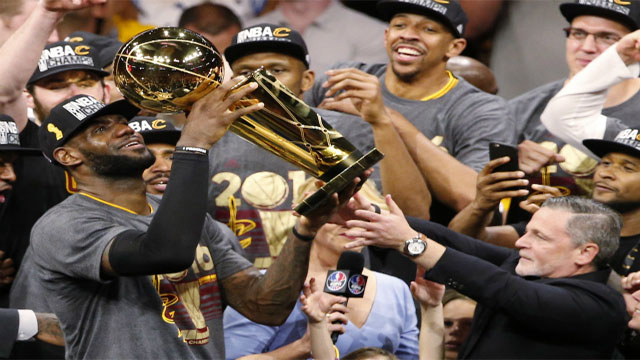 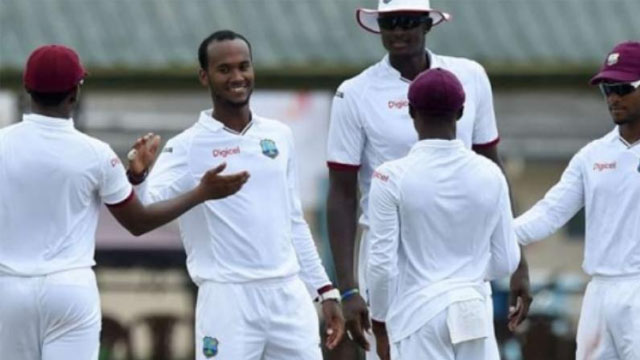 India lost their first five wickets for 126 and their last five for 14, but between the two collapses, R Ashwin and Wriddhiman Saha added 213 runs to save their blushes. Ashwin scored his fourth century, all against West Indies and two in this series, and... 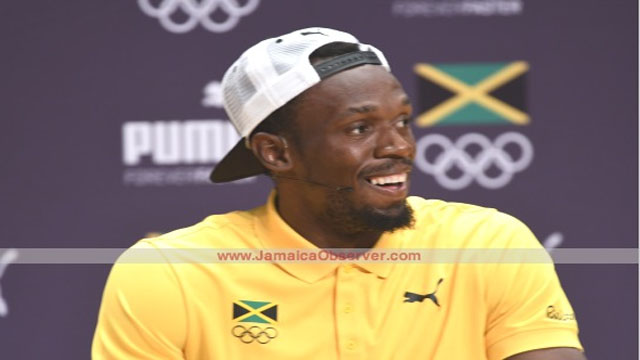 BERLIN, Germany (AFP) — Germany’s outspoken Olympic discus champion Robert Harting has criticised sprint superstar Usain Bolt for not speaking out more in the fight to clean up athletics. The 29-year-old Bolt will attempt to win the 100m, 200m and 4x100m relay titles for a third-straight...