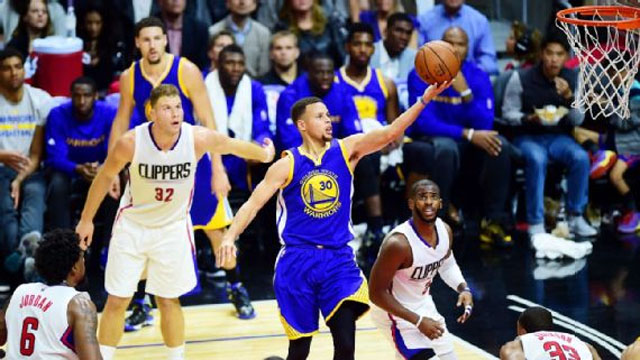 Lopsided rivalry continues between the Warriors and Clippers 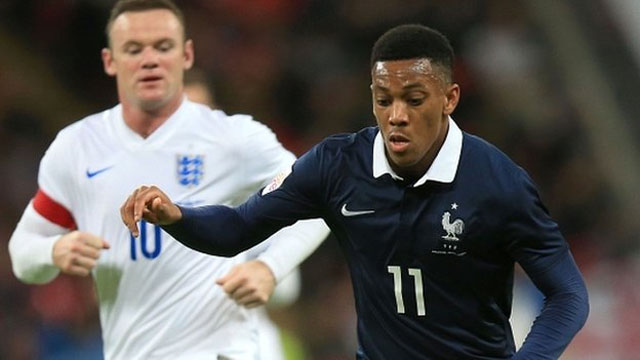 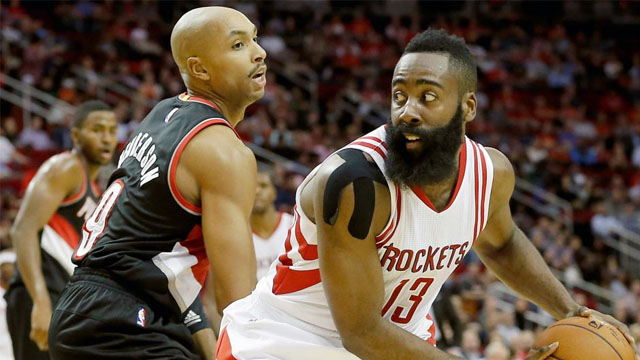 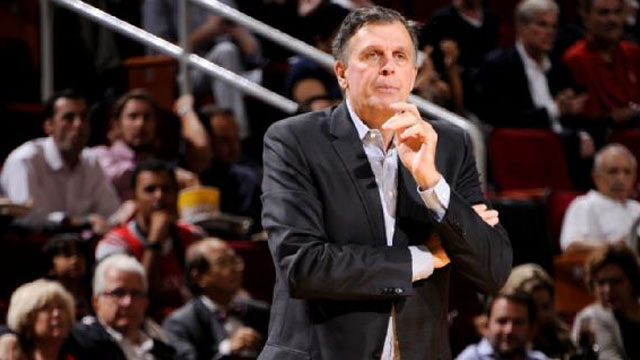