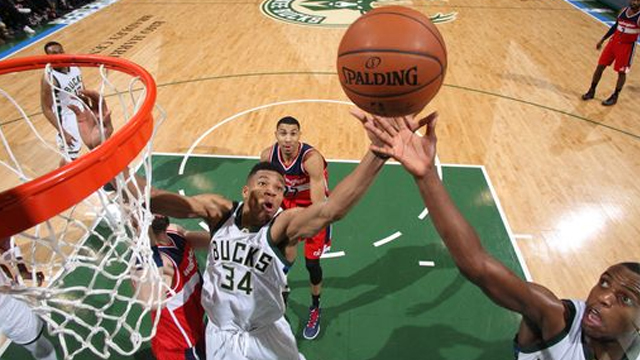 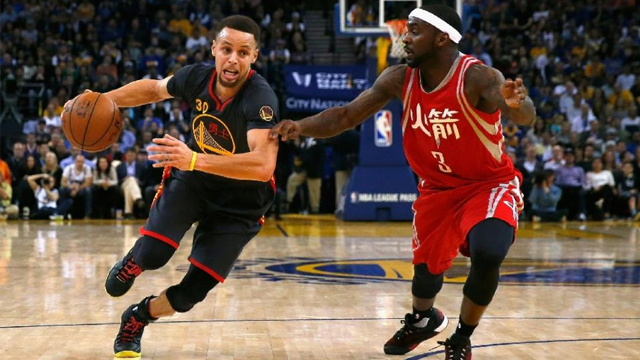 Curry magic as Warriors down Rockets 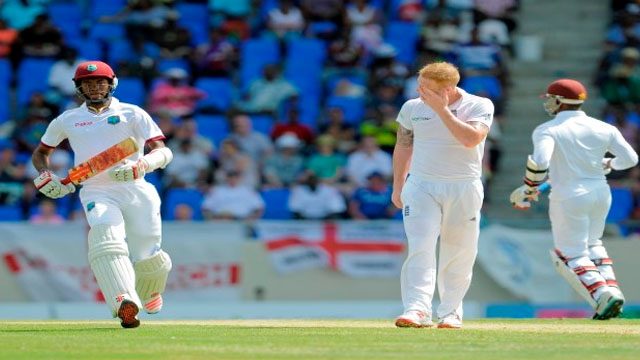 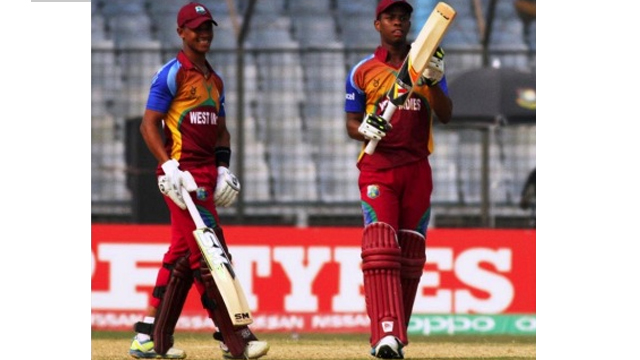