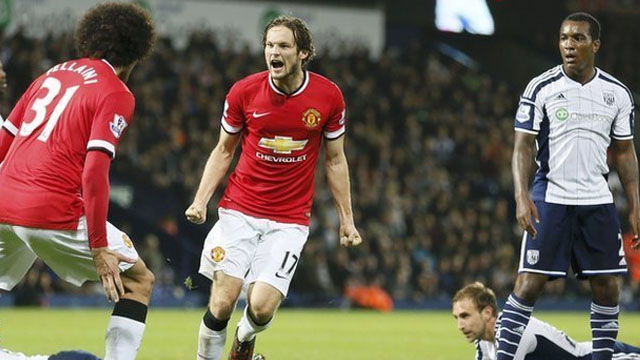 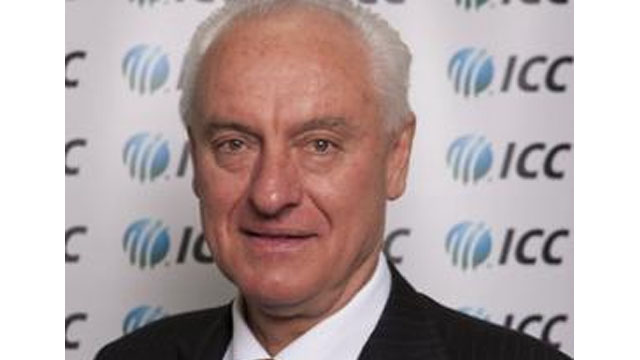 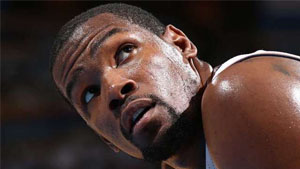 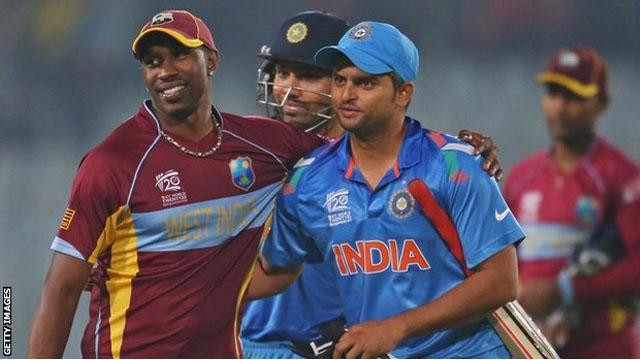 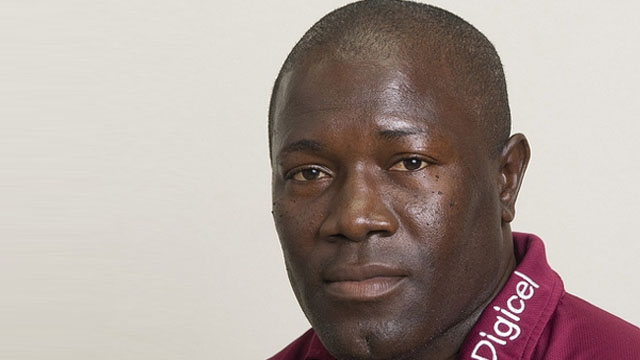 DELHI– West Indies assistant coach Stuart Williams believes the Caribbean side need to treat tomorrow’s fourth One-Day International like a final, if they are to find their edge and beat India in the series. West Indies won the opening game by 124 runs last Wednesday in...