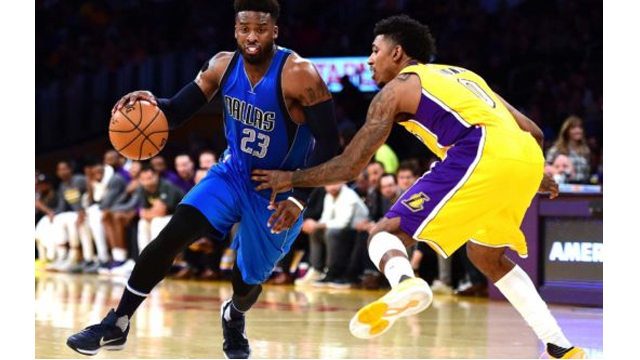 LOS ANGELES -- Victories have been elusive for the Dallas Mavericks of late, unless they happen to be playing the Los Angeles Lakers. The Mavericks can beat the Lakers, as they showed again Thursday night with 101-89 victory. The Mavs have won only 10 games this season,... 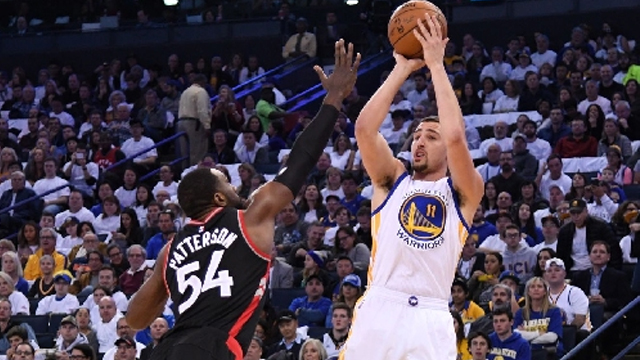 Durant, Warriors deliver down stretch to hold off Raptors

OAKLAND, Calif. -- The Golden State Warriors played one of their most dominant quarters to start the game, building a 25-point lead. Then, there were turnovers and second chances for Toronto and they had to hold off the Raptors at the end. Kevin Durant had 22... 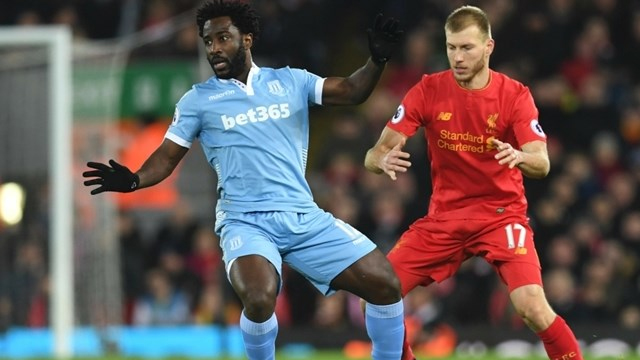 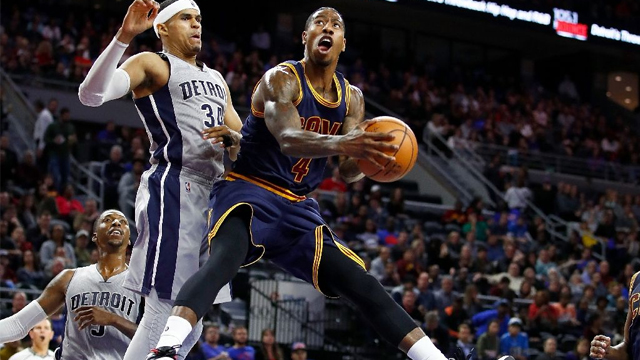 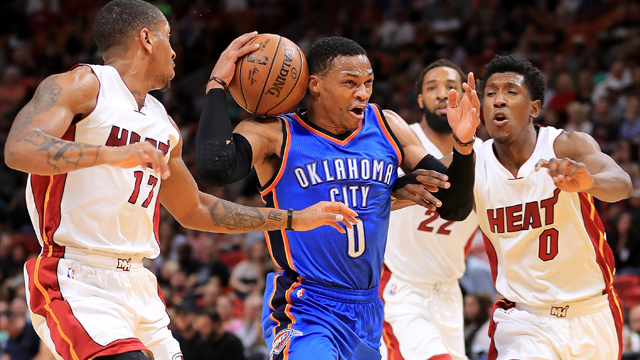 MIAMI -- Russell Westbrook took a charge in the final minutes with the outcome already decided, was diving for loose balls and grabbed more defensive rebounds than any four Miami Heat players did combined. Forget the triple-double. It was everything else that had Heat coach Erik Spoelstra...