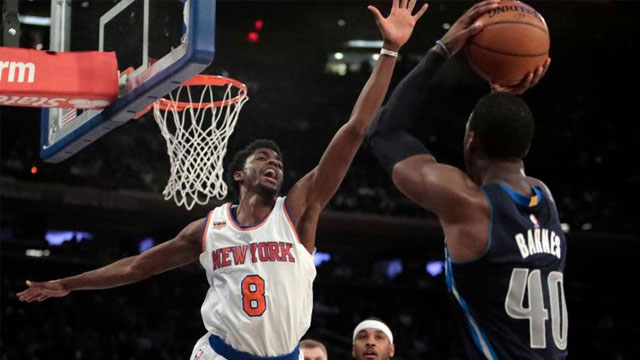 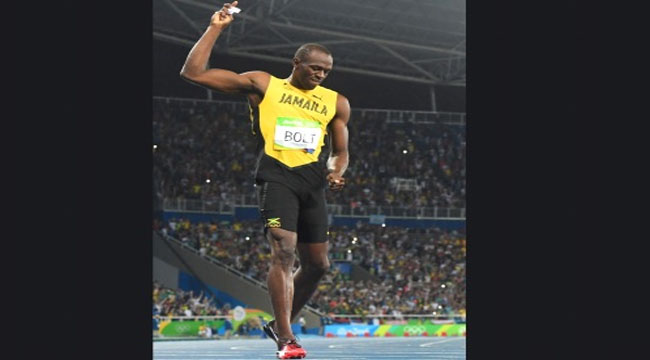 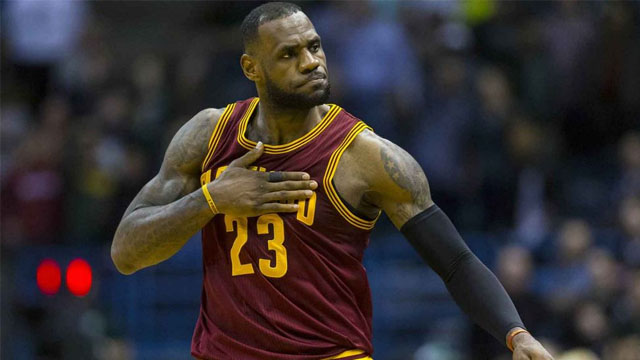 When you think of the most prolific three-point shooting team in the NBA, you think of the Golden State Warriors, and with good reason. Stephen Curry set the single-game record for most three-pointers made earlier this season, and Klay Thompson and Kevin Durant are two... 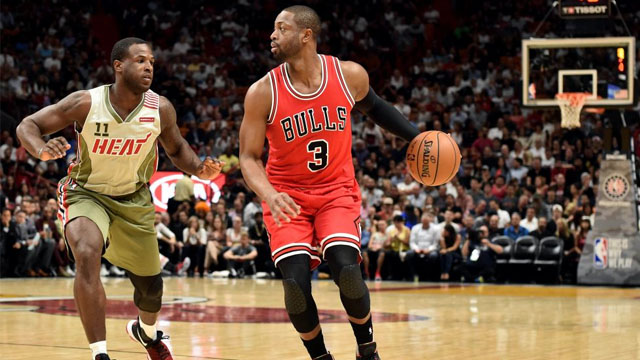 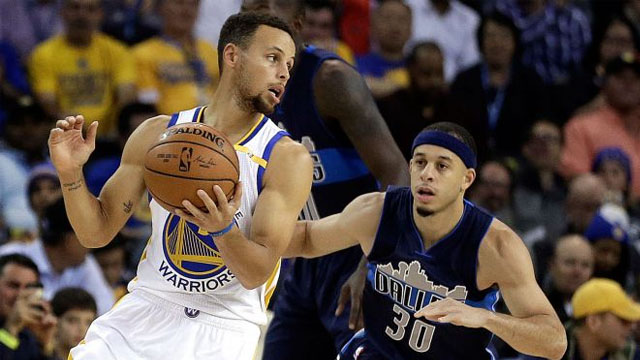