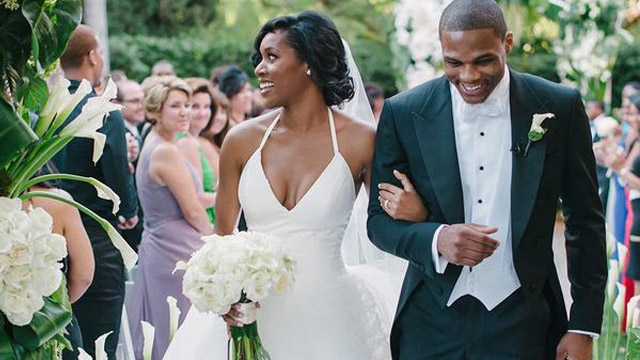 Oklahoma City star point guard Russell Westbrook met Nina Earl when they attended UCLA. They were both on their respective basketball teams in Westwood. A few years later, Westbrook proposed to Earl. And almost one year after that, the couple was married in Beverly Hills, Calif., over... 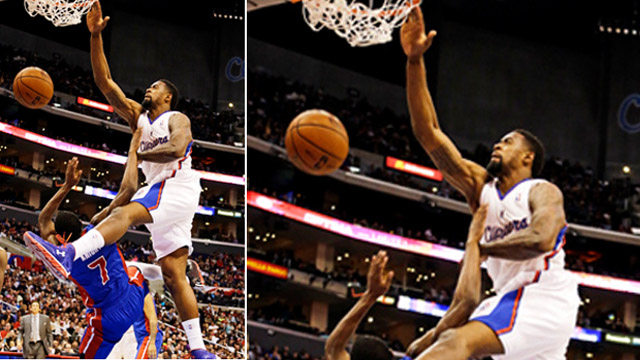 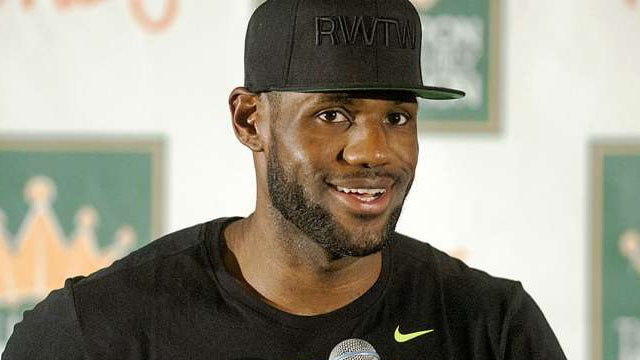 When LeBron James left the Miami Heat to rejoin the Cavaliers after four seasons, the decision came as a bit of a surprise. For those wondering if James may one day return to South Beach to play basketball, a clue can be found in his recent... 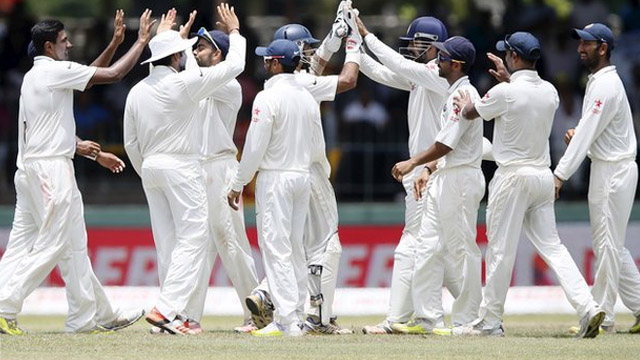 India secured their first Test series victory in Sri Lanka since 1993 with a 117-run win in the deciding match. Sri Lanka began the last day in Colombo on 67-3, needing a further 319 to win. Skipper Angelo Mathews (110) completed his seventh Test century and put... 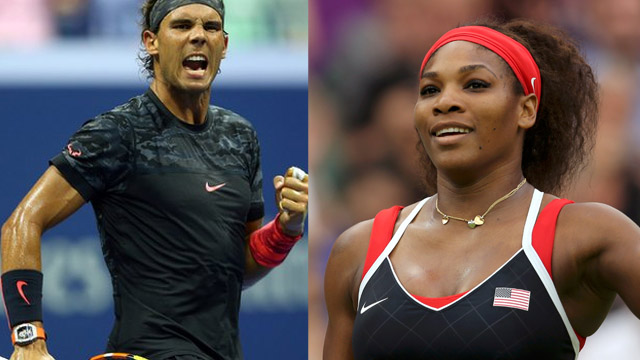 US Open 2015: Serena Williams and Rafael Nadal reach round two

Serena Williams and Rafael Nadal lived up to their billing with victories in the first of this year's US Open night sessions. Top seed Williams needed just 30 minutes to begin her bid for a first calendar Grand Slam as Vitalia Diatchenko retired at 6-0 2-0...