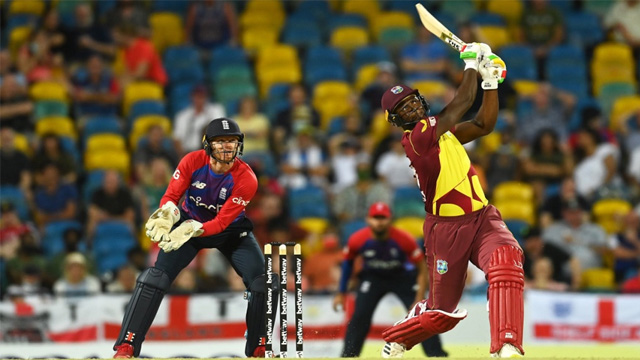 West Indies went down fighting Sunday after smashing England for 28 in the final over and losing the second Twenty20 international by just one run to leave the five-match series level at 1-1. England, which followed up their 4-0 Ashes defeat with a nine-wicket loss to... 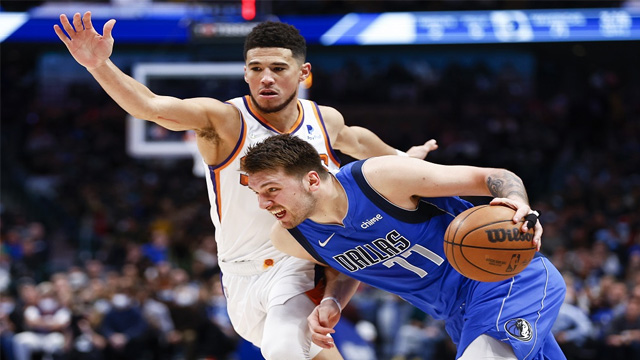 DALLAS (AP) — Devin Booker scored 28 points, Chris Paul had 20 points and 11 assists, and the Phoenix Suns rallied late to beat the Dallas Mavericks 109-101 in the NBA on Thursday night. In a matchup of two of the NBA’s hottest teams, Phoenix (35-9)...

Tottenham staged the latest-ever comeback to win an English Premier League (EPL) game on Wednesday. Manchester United's second-half turnaround was quite the surprise, too. On a dramatic night in England's top flight, Tottenham were losing to Leicester after 94 minutes and 52 seconds. Within two minutes, Steven... 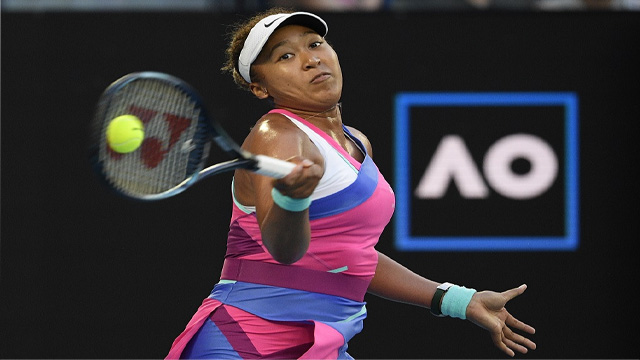 MELBOURNE, Australia (AP) — For the first set, Naomi Osaka's rediscovered love of the game meant it was anything but fun for Madison Brengle in the second round of the Australian Open. The defending champion conceded only four points in the first four games Wednesday and... 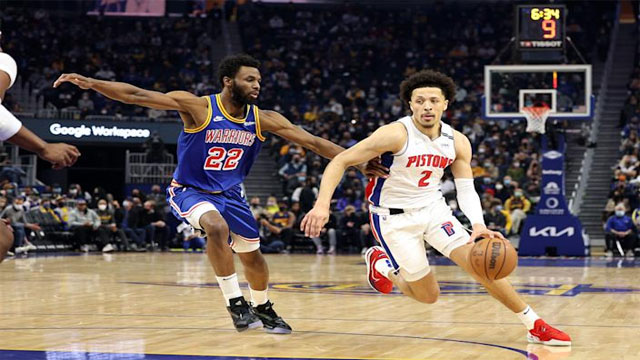 SAN FRANCISCO — Since the calendar turned to 2022, the Detroit Pistons have played some of their best games of the season. Tuesday was not one of them. The Pistons fell to the Golden State Warriors, 102-86. They trailed by as many as 34, but narrowed...