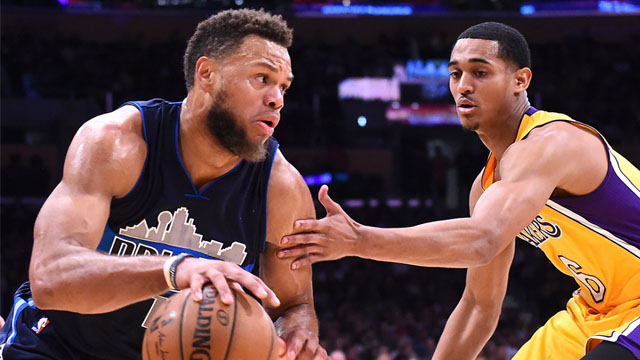 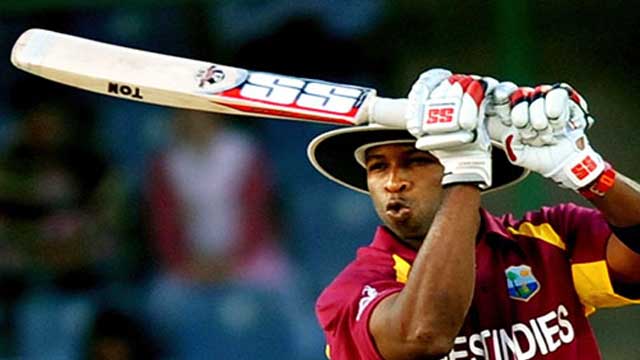 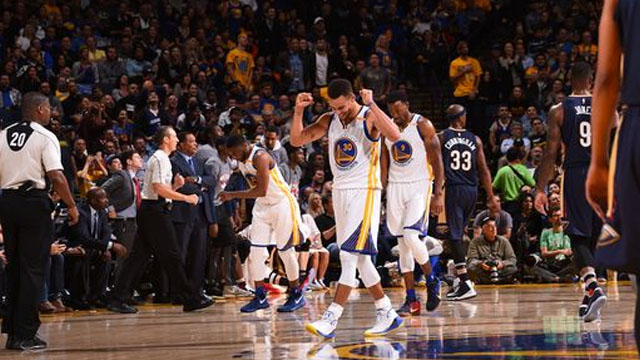 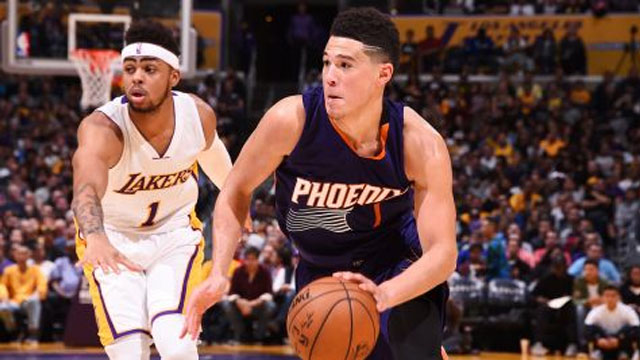 Lakers withstand another big night from Booker to drop Suns

LOS ANGELES -- Julius Randle refused to back down from Tyson Chandler, and both big men got technical fouls for trash talking. Moments later, the crowd rose to its feet when Randle got the ball against Chandler on the perimeter in the closing minutes. Instead of... 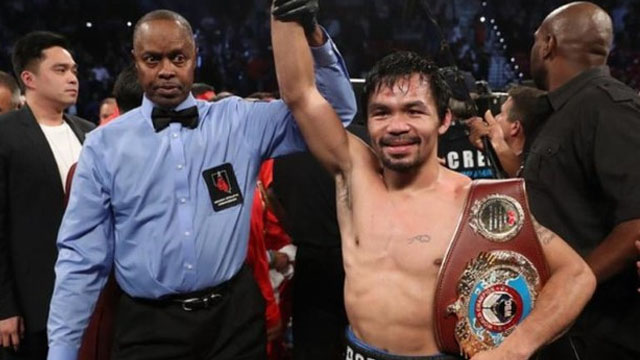 Manny Pacquiao returned to the ring to score a unanimous decision over champion Jessie Vargas to claim the WBO welterweight title in Las Vegas. Former eight-division world champion Pacquiao, 37, had announced his retirement after beating Timothy Bradley in April. The judges scored the bout 114-113, 118-109...