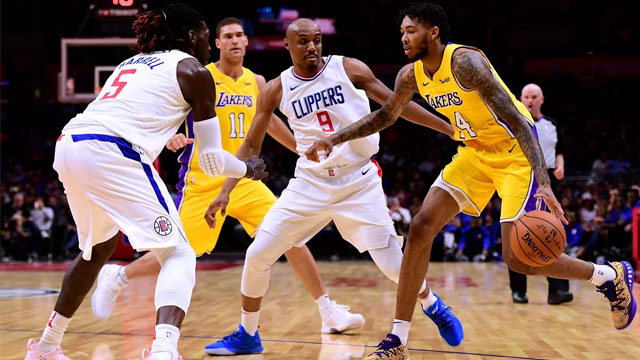 LOS ANGELES -- Patrick Beverley crowded chest-to-chest with Lonzo Ball before an inbounds pass in the first quarter while they were 94 feet from the basket. Moments later at midcourt, Beverley emphatically fouled the Lakers' rookie point guard and watched him fall. Ball still might turn... 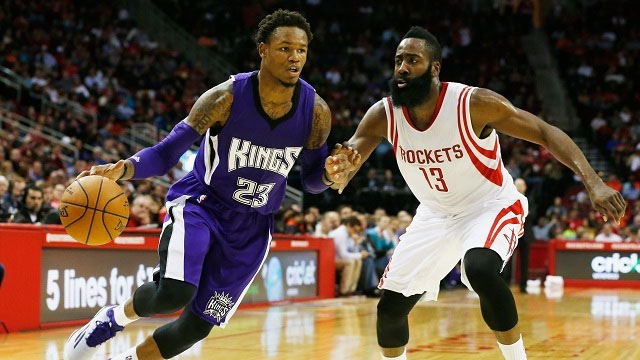 Just imagine what these Houston Rockets might look like months from now, when James Harden has a healthy Chris Paul alongside him in the backcourt and Mike D'Antoni's rotations become more consistent. Beginning the season with a tough back-to-back in Northern California hardly made for an... 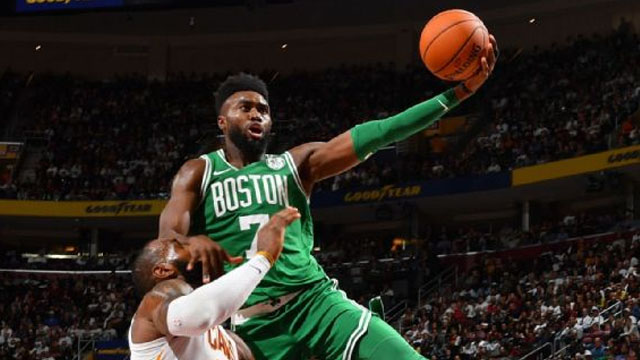 [caption id="attachment_19533" align="alignleft" width="300"] Jaylen Brown scored 25 points in a team-high 40 minutes as he tried to shoulder the load after Gordon Hayward's injury[/caption] CLEVELAND -- There has been a certain buzz around the Boston Celtics since late August, when the team completed the league-wowing... 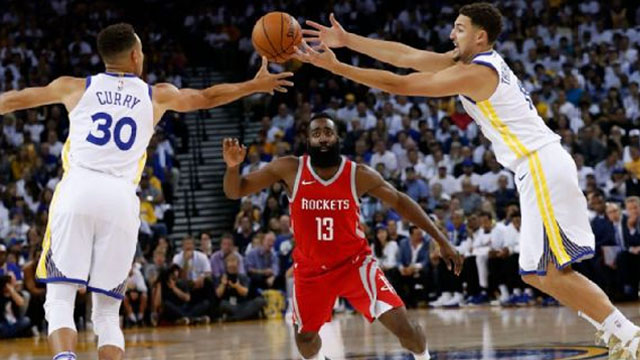 [caption id="attachment_19530" align="alignleft" width="300"] Stephen Curry and Klay Thompson seemed to have control of the game -- until they didn't.[/caption] OAKLAND, Calif. -- The Golden State Warriors were down one to the Houston Rockets with 10.6 seconds remaining in the game Tuesday night. Shaun Livingston received the... 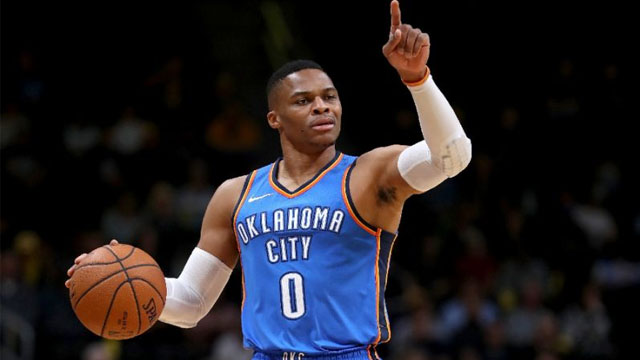 Russell Westbrook, a singular force of nature in his historic 2016-17 campaign, now must find a way to thrive as a part of the re-balanced ecosystem of the Oklahoma City Thunder. Stung by a Western Conference finals exit in June of 2016 -- quickly followed by...