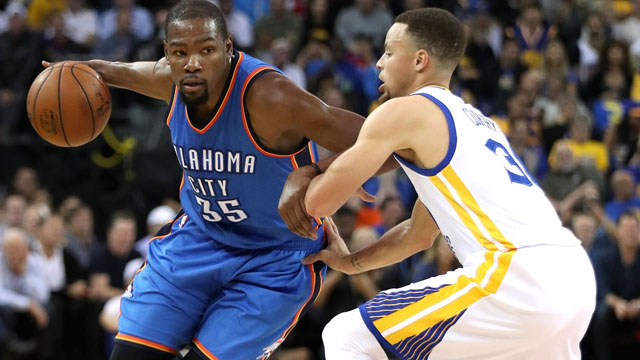 OAKLAND, Calif. -- Maybe being dunked on and stared down did it. Kevin Durant found some extra fire after Jerami Grant slammed one home right over him and his old teammates started talking. Durant matched his career high with seven 3-pointers and scored 39 points, coolly knocking... 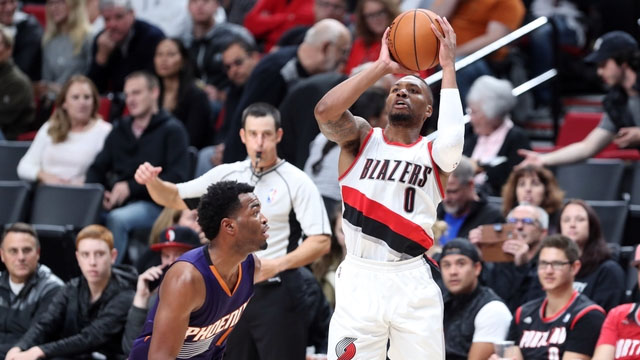 The Phoenix Suns play host to the Portland Trailblazers tonight at the Talking Stick Resort Arena. The Suns have now lost four straight to start the regular season thanks to a 116-98 loss to the Clippers on Monday night. Brandon Knight stepped into the starting lineup... 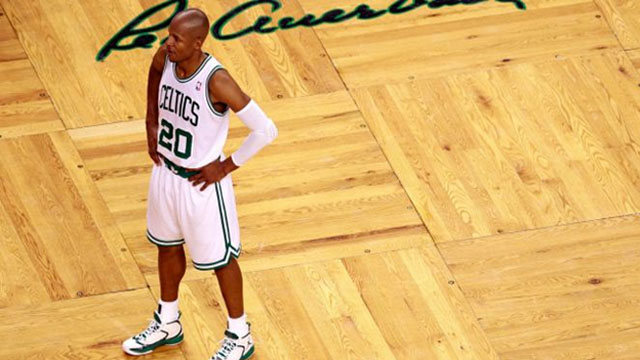 In case you were still wondering, Ray Allen is retiring from the NBA

Since he played his last game in 2014, reports and rumors of a Ray Allen comeback have been almost as plentiful as the nearly 3,000 3-pointers he made during his 18-year NBA career. But Allen, 41, may have finally ended such talk on Tuesday, when he... 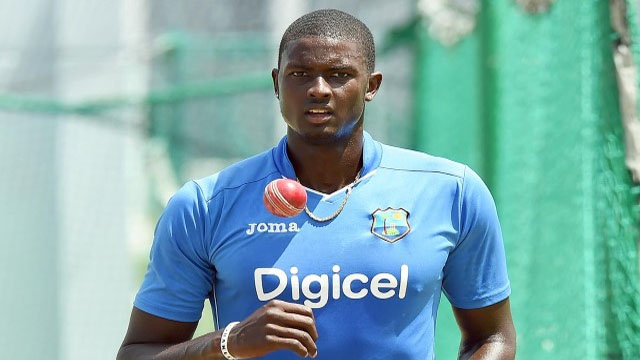 SHARJAH: Skipper Jason Holder took a maiden five-wicket haul to set up a likely win for West Indies in the third and final Test against Pakistan in Sharjah on Wednesday. The right-arm fast bowler finished with 5-30 while leg-spinner Devendra Bishoo took 3-46 to bundle Pakistan... 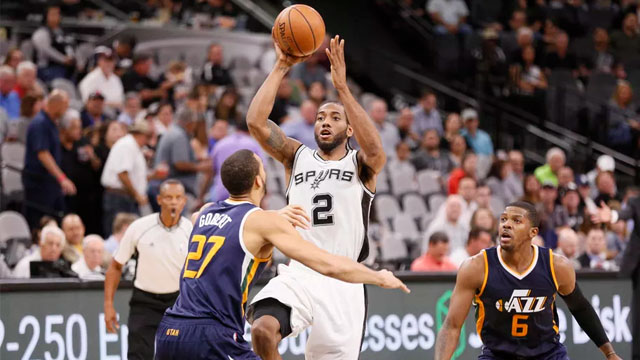 The Utah Jazz, who were without the services of newly-acquired ex-Spur Boris Diaw, cared not for the Spurs' impressive 4-0 start and their 40-1 record at the AT&T Center just a season ago. Instead, the upstart Jazz shot the lights out, picking apart the San...