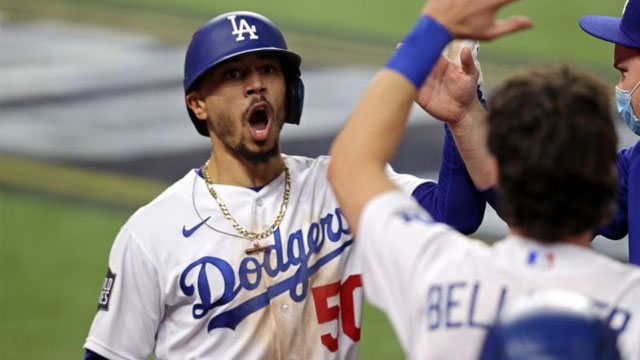 Los Angeles has officially transformed into Titletown. For the second time in October, the city claimed a major sports championship as the Los Angeles Dodgers defeated the Tampa Bay Rays, 3-1, in Game 6 of the 2020 World Series. Of course, the LeBron James-led Lakers already... 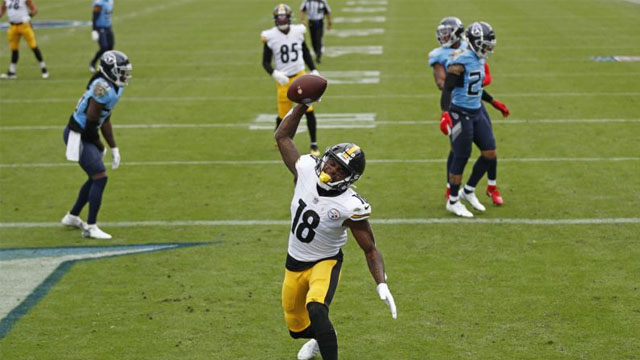 By beating Titans, Steelers establish themselves as Super Bowl contenders — and exact revenge

The Pittsburgh Steelers have one of the best defenses in the NFL, and that is not debatable. They rush the passer, they stop the run, they’re well-coached and they play hard. As such, the Steelers have made it a habit this season to defer when they... 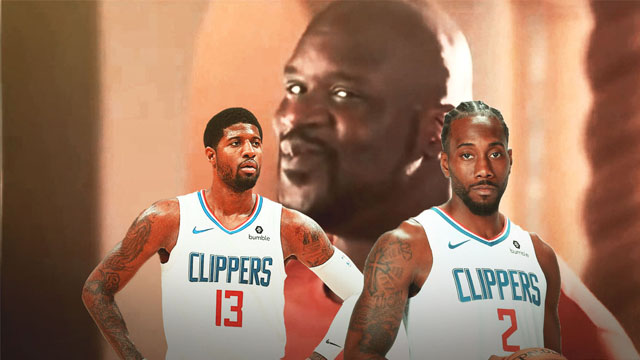 While Shaquille O'Neal won all four of his NBA titles playing alongside another future Hall of Famer in his prime, he thinks the Los Angeles Clippers need to make themselves Kawhi Leonard's team to a greater degree by trading Paul George. While discussing the Clippers on... 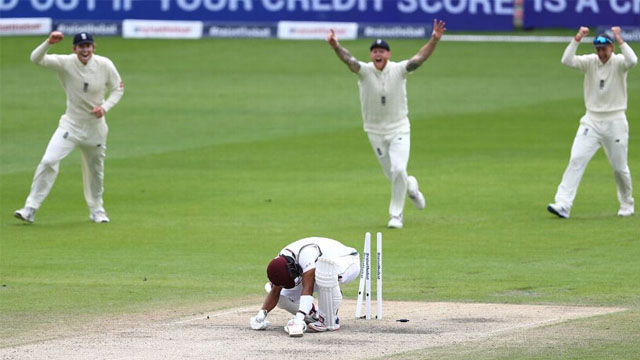 Shai Hope has been tipped for "a tremendous future in Test cricket" despite being dropped from the West Indies Test squad for the tour of New Zealand. Hope, now aged 26 and a veteran of 34 Tests, has long been viewed as one of the most... 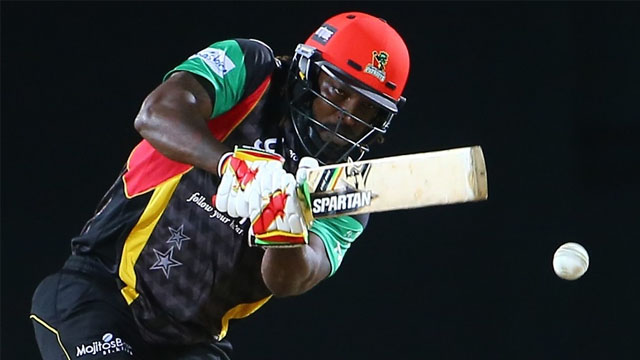 Chris Gayle, Faf du Plessis, Shahid Afridi and Carlos Brathwaite were among 23 star imports named Tuesday for the twice-postponed Lanka Premier League which will finally begin next month. Each of the five LPL teams is allowed up to six imported players and they have until...