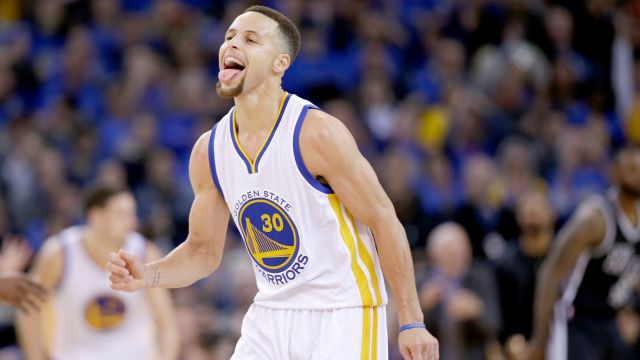 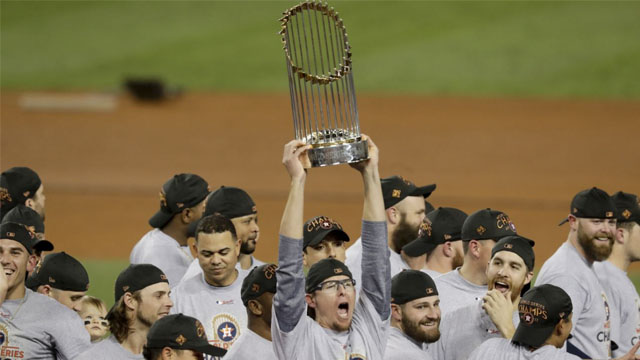 [caption id="attachment_19723" align="alignleft" width="300"] The Astros celebrate with the trophy after their World Series triumph over the Dodgers in Game 7.[/caption] LOS ANGELES – In the bottom of the first inning on Aug. 31, manager A.J. Hinch was ejected from the Houston Astros’ game against the... 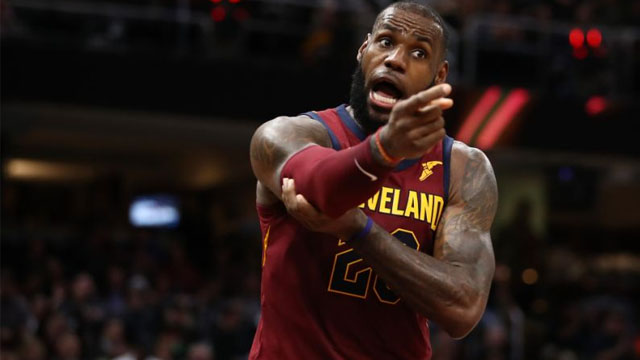 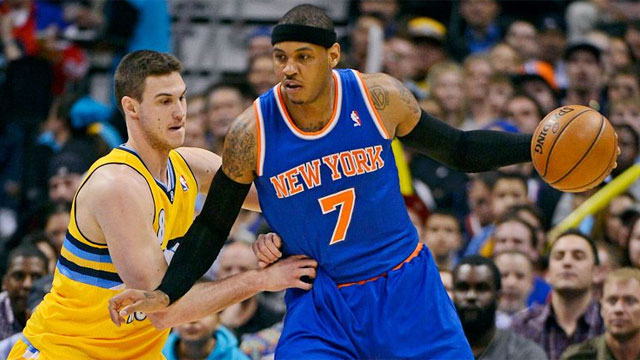 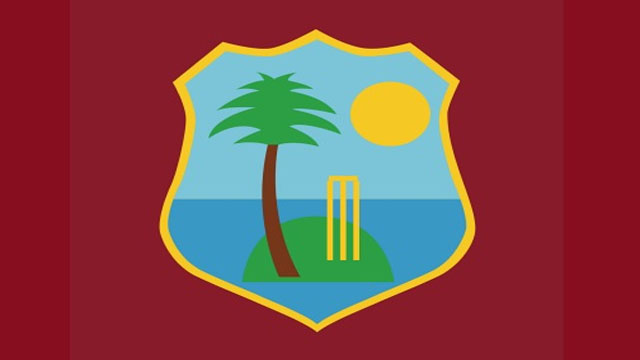