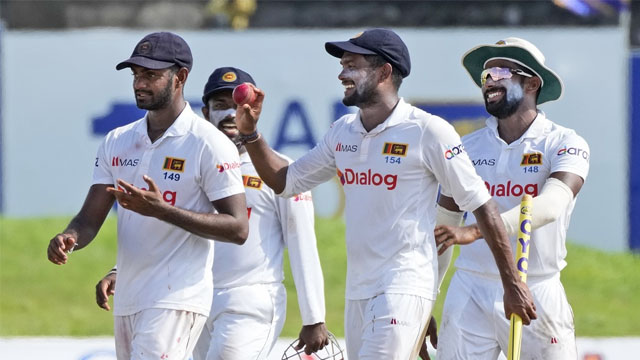 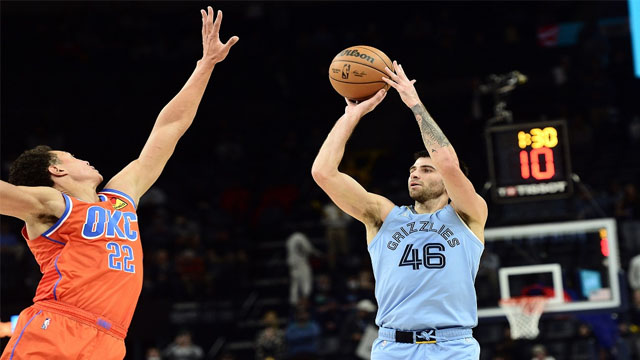 MEMPHIS, Tenn. (AP) — The Memphis Grizzlies broke the NBA record for margin of victory Thursday night, beating the Oklahoma City Thunder 152-79. The 73-point spread easily topped the previous mark, which was Cleveland’s 68-point win over Miami. The Cavaliers beat the Heat 148-80 on Dec.... 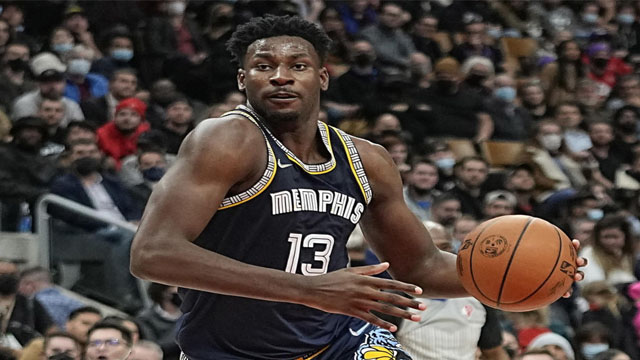 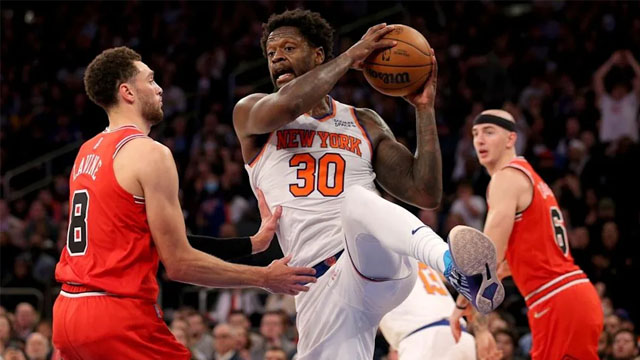 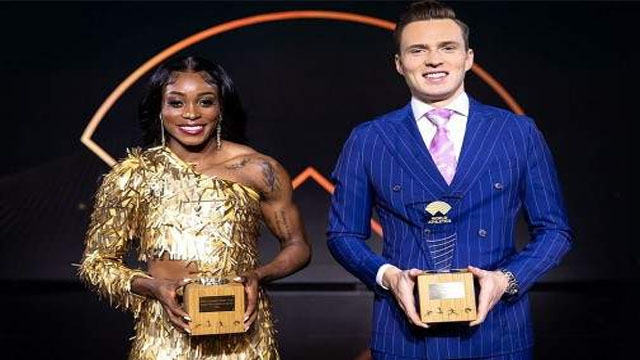