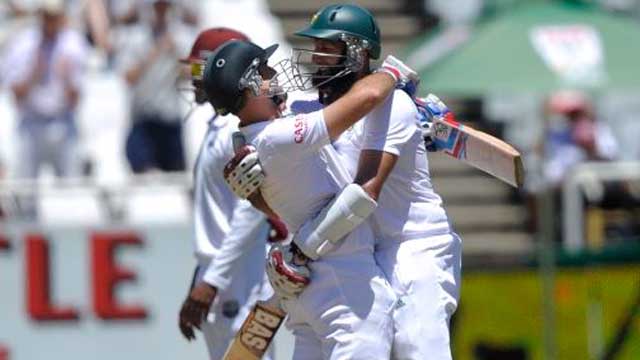 CAPE TOWN, South Africa (AFP) — Dean Elgar guided South Africa to a series-clinching victory by eight wickets on the fifth day of the third and final Test against the West Indies at Newlands on Tuesday. South Africa won the series by two matches to nil,... 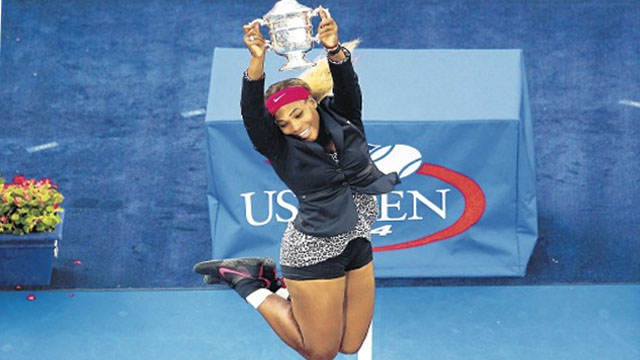 [caption id="attachment_738" align="alignleft" width="300"] Serena Williams of the United States jumps into the air with trophy in hand after defeating Caroline Wozniacki of Denmark to win the women's singles final of the US Open at the USTA Billie Jean King National Tennis Center in Queens,... 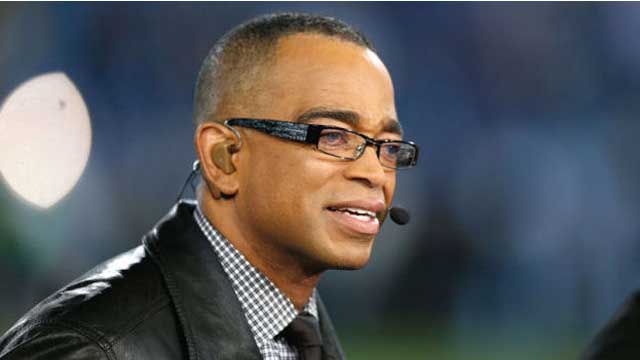 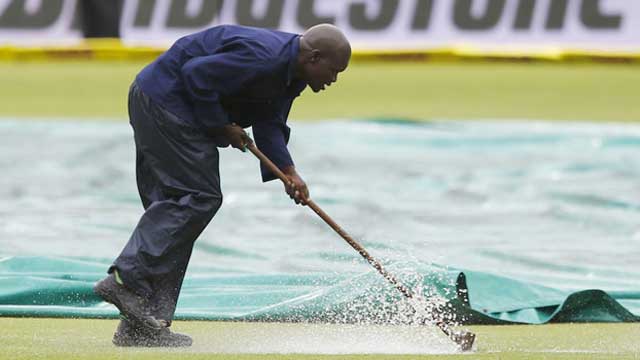