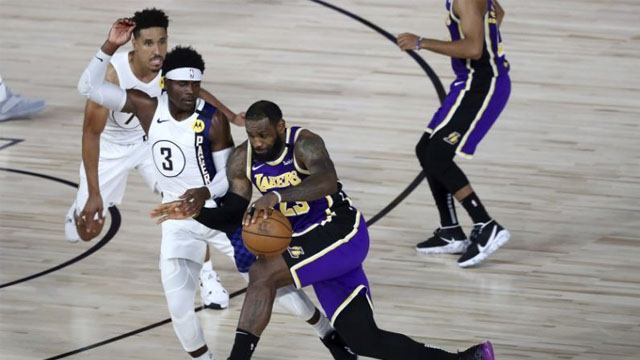 The hottest conspiracy theory in the NBA is that the Lakers’ rivals in the Western Conference are trying to help Portland become the eighth seed in the playoffs. The Trail Blazers have been one of the more impressive teams in the bubble, with wins over Houston... 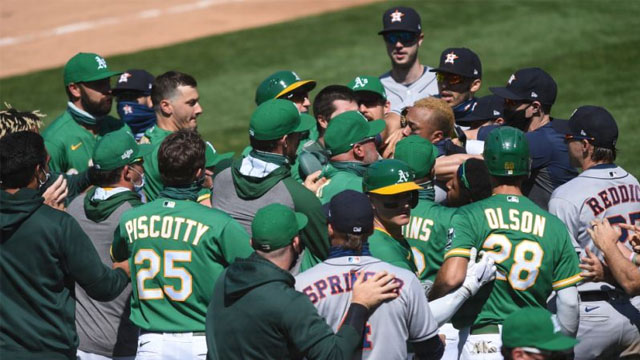 Sunday’s game between the Houston Astros and Oakland Athletics turned into a melee when A’s outfielder Ramón Laureano charged Houston’s dugout after being hit twice by Astros pitchers. Laureano was hit in the seventh inning, took exception that it happened again, jawed a bit with the... 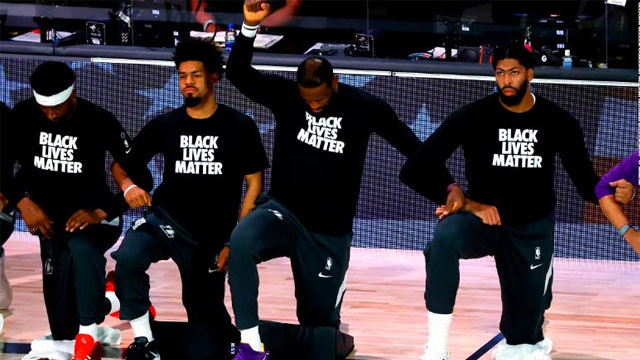 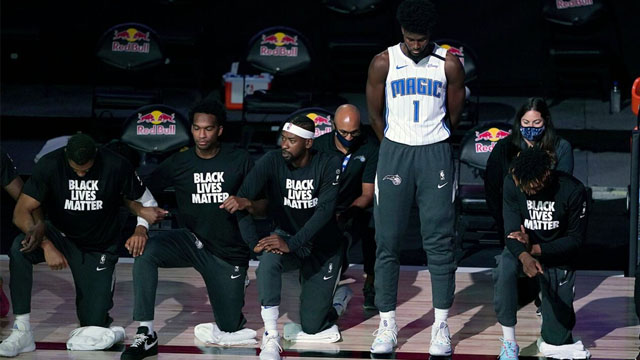 Orlando Magic forward Jonathan Isaac was diagnosed with a torn ACL on Sunday night after going down with the injury in a game against the Sacramento Kings. Isaac suffered the tear in his left knee – the same knee in which he suffered a devastating injury... 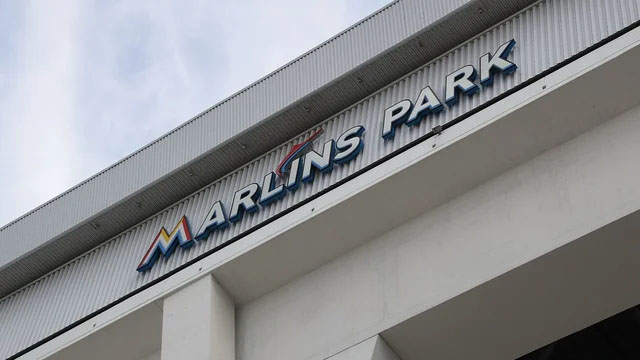 Major League Baseball's Miami Marlins on Monday announced they were canceling the team's home opener after eight more players and two coaches tested positive for the coronavirus, according to ESPN. The 10 positive tests bring the total in the organization to 14 after the team had...