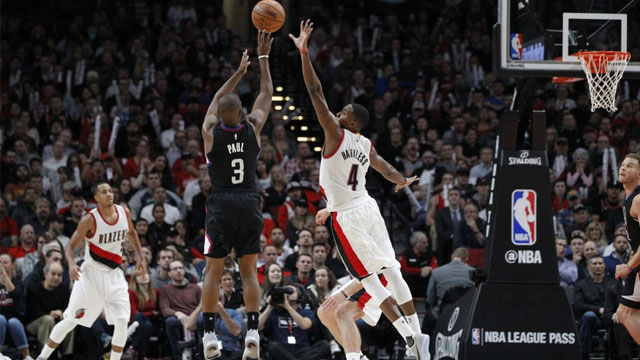 The Los Angeles Clippers defeated the Portland Trail Blazers 114-106 Thursday night at the Moda Center in a rematch of the first round of the 2016 Western Conference playoffs. Blake Griffin finished with 27 points and 13 rebounds and Chris Paul added 27 points, five assists... 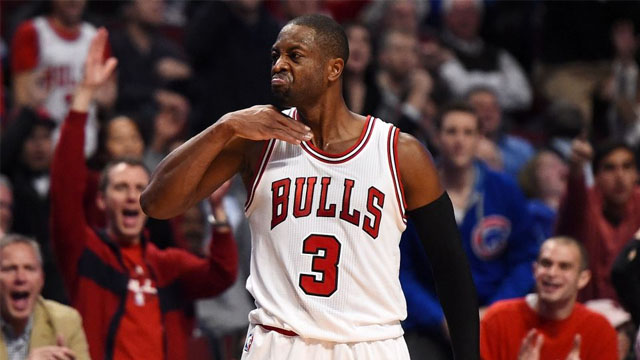 How many times can Dwyane Wade lift the Bulls this season?

Dwyane Wade made seven 3-pointers last season. Seven. That's 21 total points — out of 1,409 — off shots from behind the arc. The last time Wade made four 3-pointers in a game was in January 2013. But in his first game wearing an NBA uniform that wasn't the... 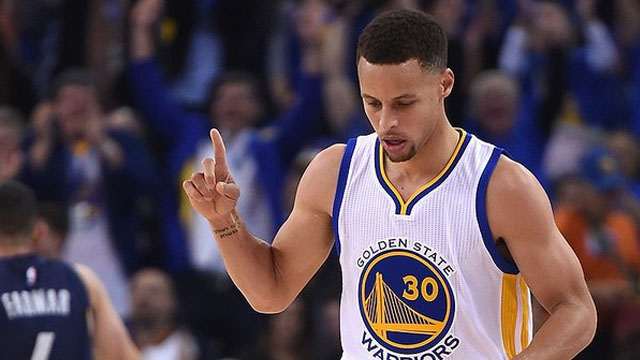 There's no need for the Warriors to panic — it’s not April, or March, or even February. Golden State has seven new players and ornate offensive and defensive systems. While there might have been an expectation that it would all click immediately — that the Warriors... 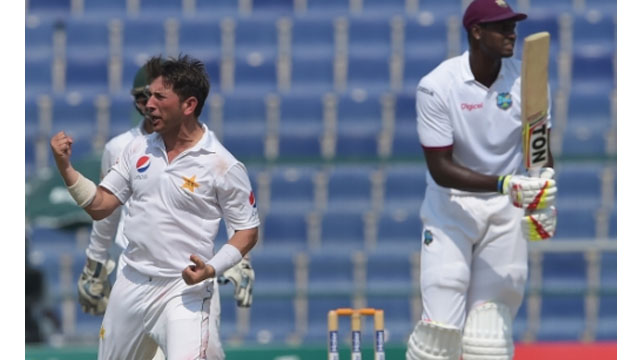 [caption id="attachment_14862" align="alignright" width="300"] Pakistani spinner Yasir Shah (L) celebrates after taking the wicket of the West Indies' cricket captain Jason Holder (R) on the final day of the second Test between Pakistan and the West Indies at the Sheikh Zayed Cricket Stadium in Abu... 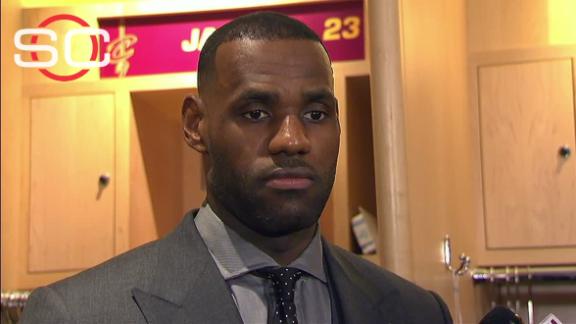 LeBron James knows a little bit about the formation of super-teams in the NBA, so when he speaks about what's really going on, we should probably listen. James, of course, bolted Cleveland for Miami in the summer of 2010 to join Dwyane Wade and Chris Bosh...