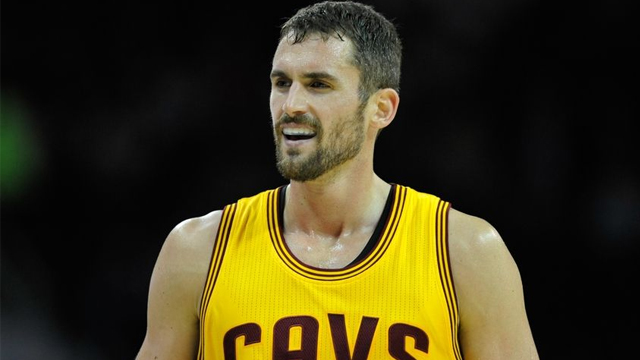 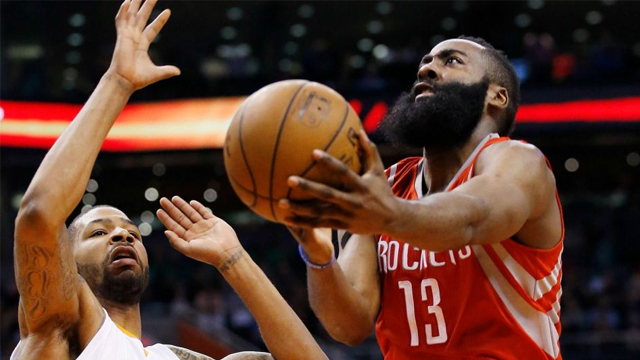 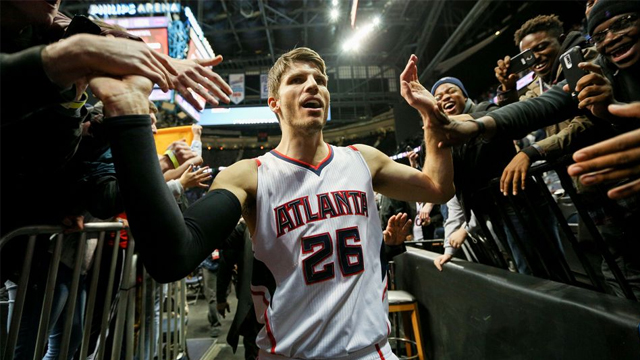 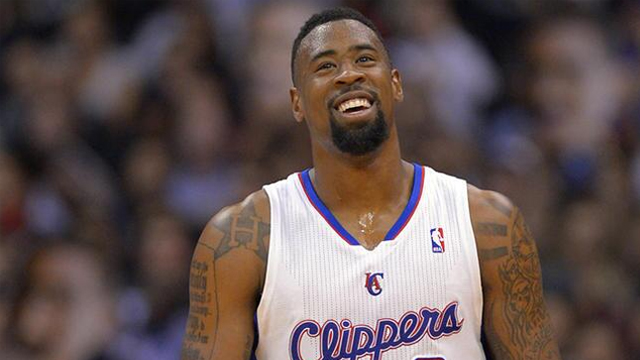 [caption id="attachment_3489" align="alignleft" width="300"] Los Angeles Clippers Center DeAndre Jordan[/caption] DALLAS — DeAndre Jordan is settling in for a month without All-Star partner Blake Griffin, so the Clippers center will take any night when his job can be a little easier. Like, for example, a game without...