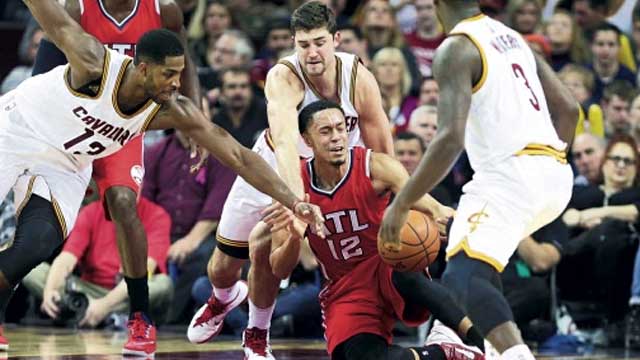 CLEVELAND (AP) — LeBron James scored 32 points and the Cleveland Cavaliers made their first 11 three-point attempts, including nine in the first quarter, to rout the Atlanta Hawks 127-94 on Saturday night. The Cavaliers became the first team in NBA history to go nine for... 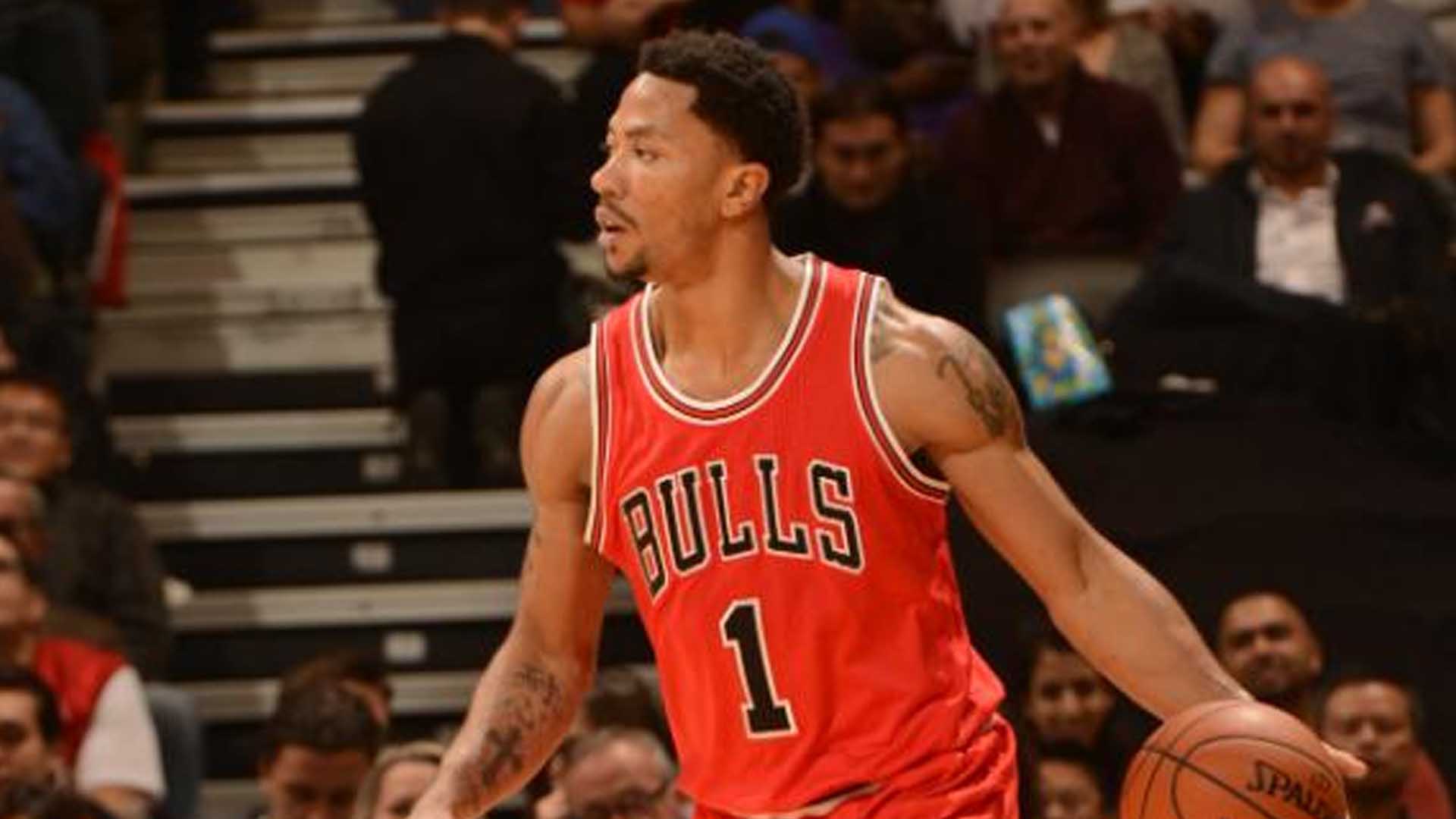 TORONTO -- Chicago Bulls point guard Derrick Rose will be re-evaluated Friday after he injured his left hamstring late in Thursday night's 100-93 win over the Toronto Raptors. Rose did not return to the game but did not seem too concerned about the injury. "I guess it's... 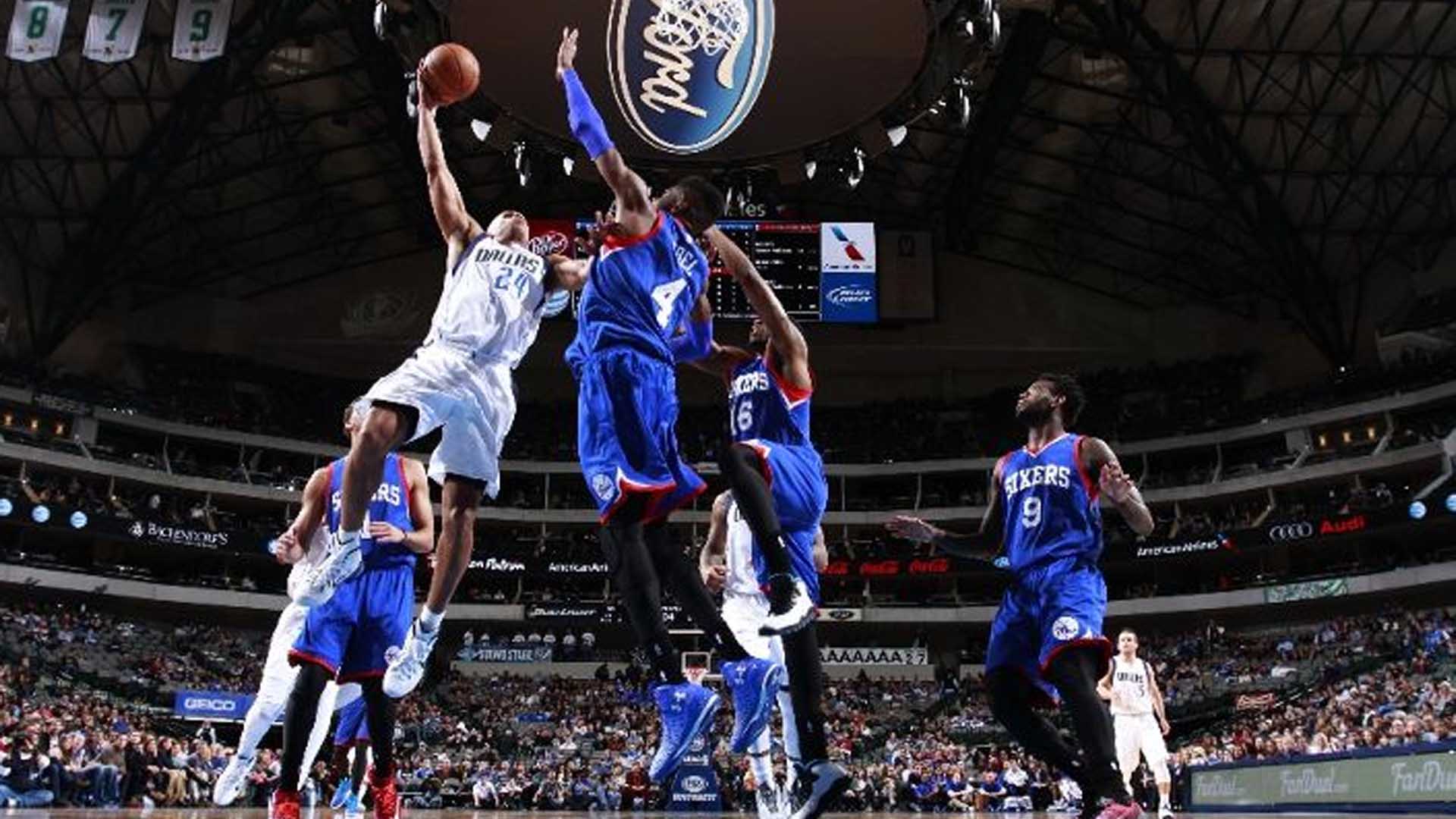 DALLAS -- The Dallas Mavericks had no need for another big comeback when playing the NBA's only winless team. This time, the Mavs built a big early lead that kept growing until they had their largest victory ever, 123-70 over the Philadelphia 76ers on Thursday night. "The... 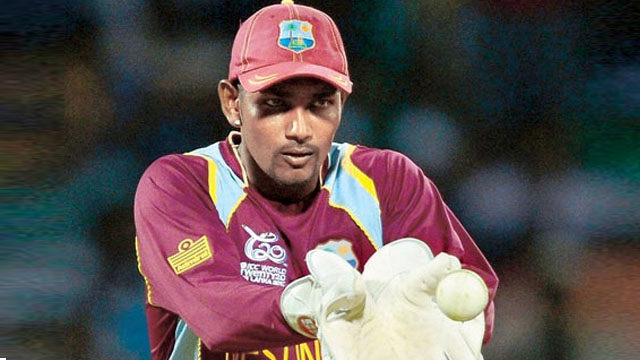 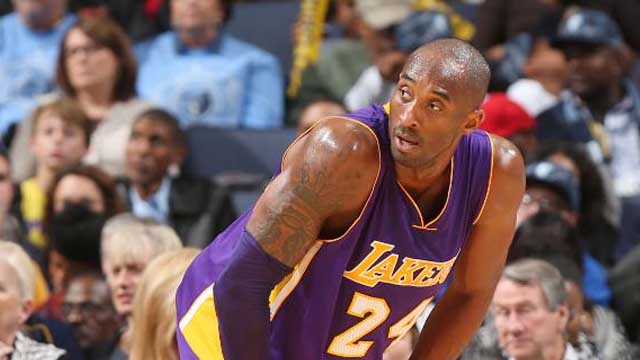 MEMPHIS, Tenn. -- Kobe Bryant made history Tuesday, setting the NBA record for missed field goals. The Los Angeles Lakers star set the mark with 6:22 left in the fourth quarter of a 107-102 loss to the Memphis Grizzlies. He missed a 14-foot fadeaway jumper from...