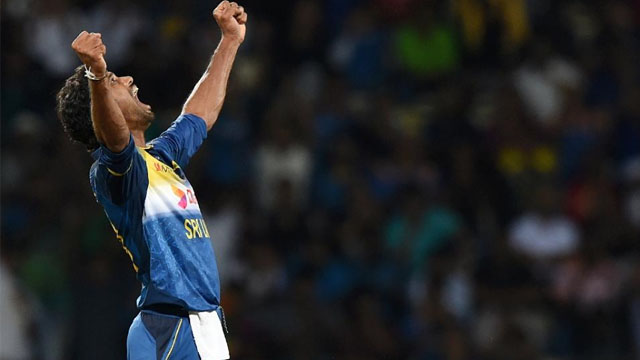 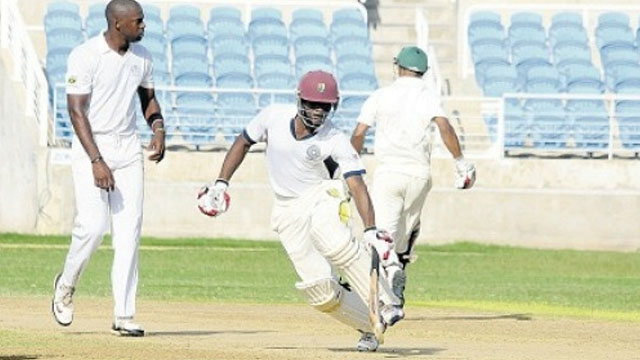 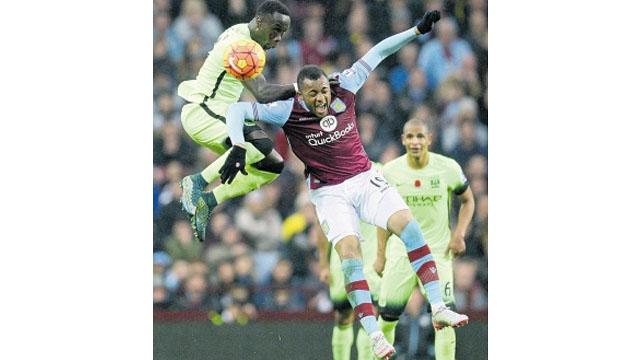 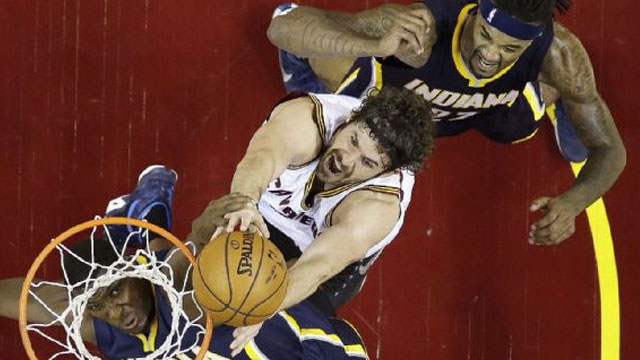 [caption id="attachment_8569" align="alignleft" width="300"] Kevin Love goes to work under the hoop between the Pacers' Ian Mahinmi and Jordan Hill.[/caption] CLEVELAND -- Before Kevin Love even played a regular-season game with the Cleveland Cavaliers last season, the forward already had made waves about his discomfort in... 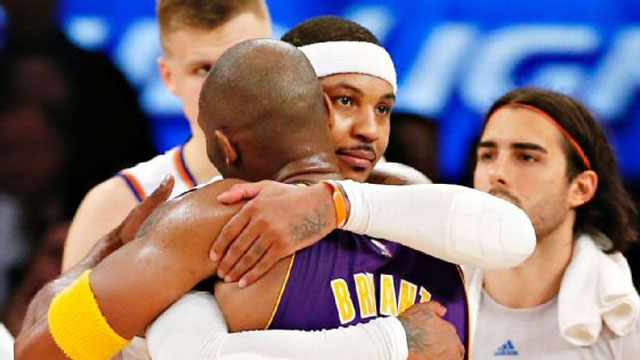 [caption id="attachment_8566" align="alignleft" width="300"] If this was Kobe's last trip to Madison square Garden, Carmelo Anthony says "it's not going to feel the same with him being gone."[/caption] NEW YORK -- His scoring rampage started here, 19 years ago, a swished free throw early in the...