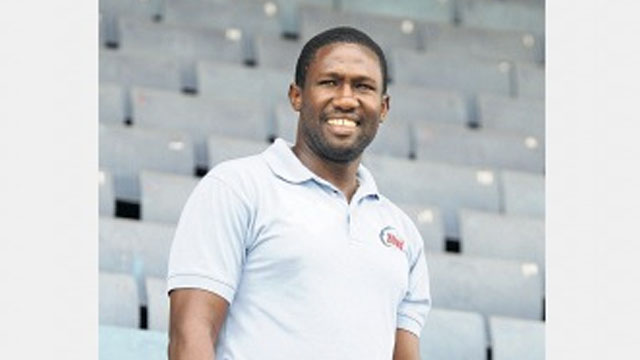 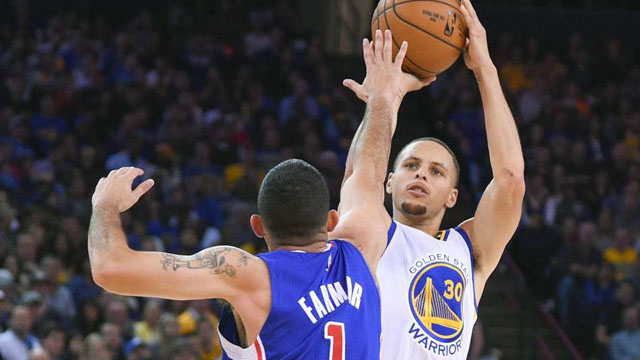 OAKLAND, Calif. — Golden State Warriors co-owner Joe Lacob smiled as he approached Stephen Curry in the locker room, shook his star guard's hand and asked a question that needed no reply. "That's what we envisioned, right?" Lacob said. Indeed, it was. In their most impressive performance yet,... 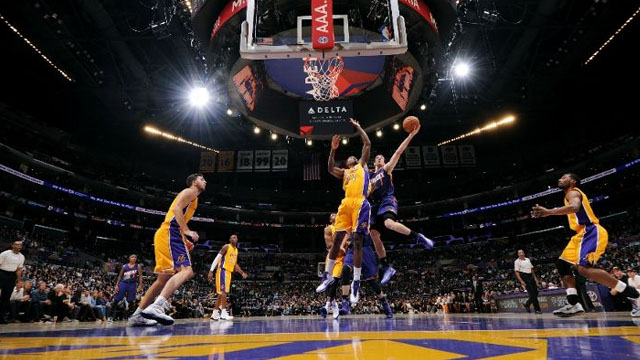 Loss to Suns gives Lakers their worst start since 1957

The Los Angeles Lakers are off to their worst start since moving to the West Coast, and they're inching toward an unwanted franchise record. It's a losing streak the Phoenix Suns have already contributed to, and they'll get a chance to become repeat offenders Tuesday night... 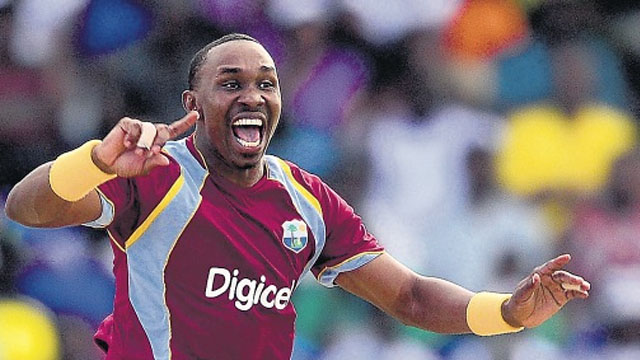 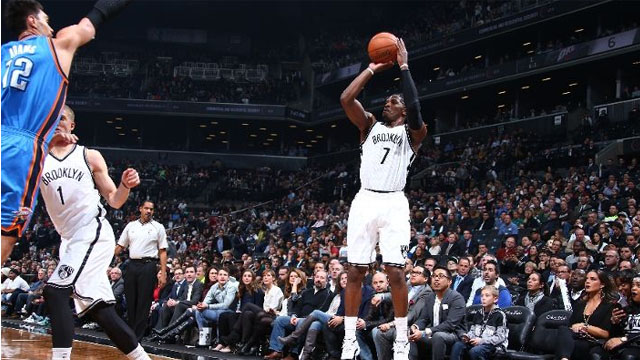 NEW YORK -- Brook Lopez couldn't explain how happy he was to be back, though his smile said enough. For the Oklahoma City Thunder, it was more misery. Lopez scored 18 points in his first regular-season game in about 11 months, leading the Brooklyn Nets to the...