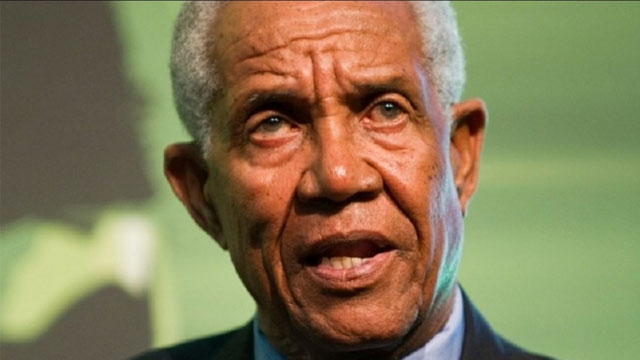 Legendary West Indies all-rounder Gary Sobers does not believe the regional cricket team did enough to hold on to Barbadian-born fast bowler Jofra Archer and must be a little ‘sad’ to have missed out on such a top prospect. The 24-year-old was born in Barbados and... 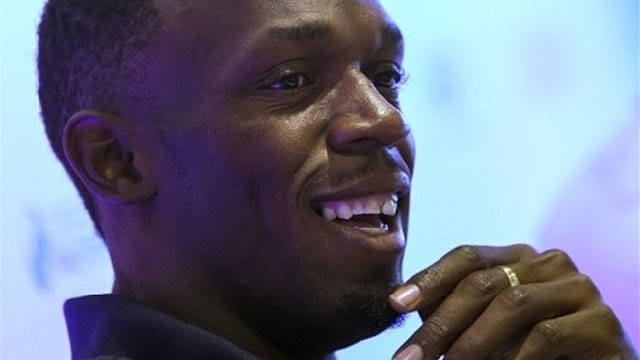 Olympic legend and multiple world-record holder Usain Bolt may have retired from track and field, but he’s willing to consider another career that would utilize his talents. Bolt admitted he would consider playing in the NFL, but only for two teams. Which two teams is the... 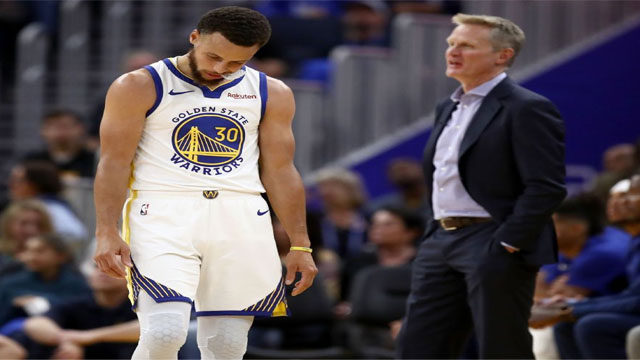 SAN FRANCISCO -- The Golden State Warriors officially moved into their dream home Thursday night and then proceeded to live out a nightmare in an embarrassing 141-122 loss to the LA Clippers in the first regular-season game at Chase Center. After watching his team get run... 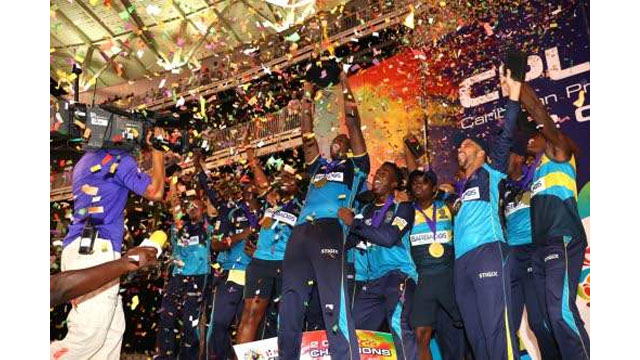 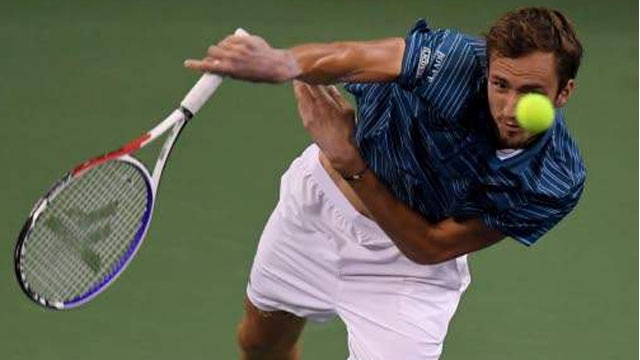 SHANGHAI, China (AFP) — Daniil Medvedev conceded that he had been “invincible” after he won his fourth title of a spectacular year with a thumping 6-4, 6-1 victory over Alexander Zverev in the Shanghai Masters final yesterday. Victory for the 23-year-old Russian, contesting a sixth final...