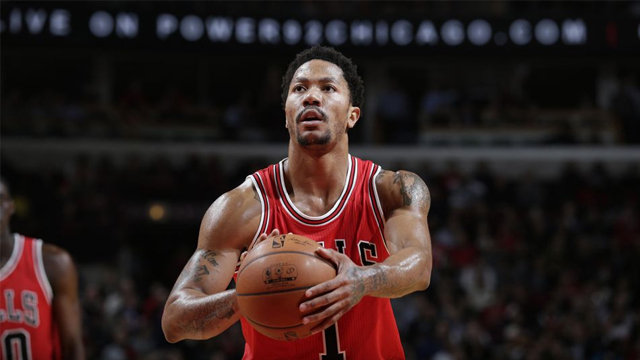 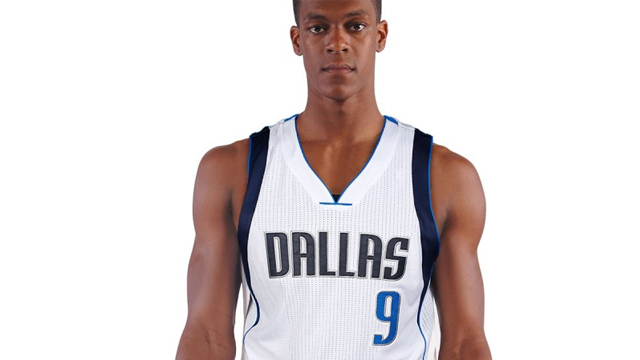 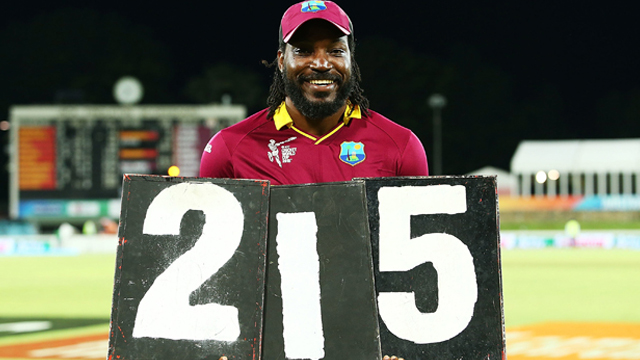 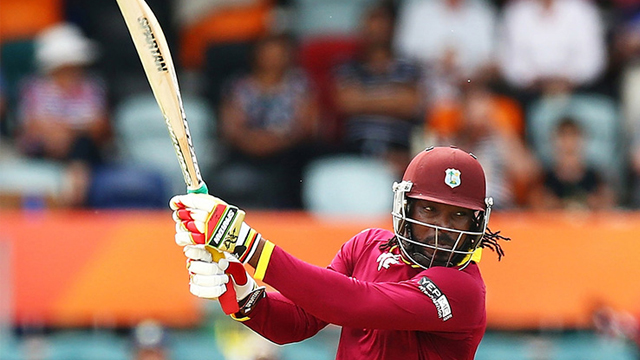 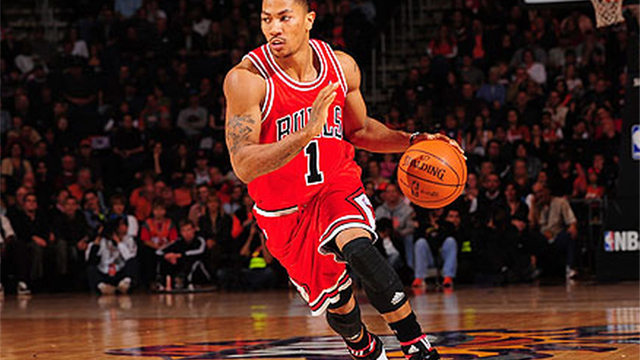 CHICAGO — Derrick Rose's knee has failed him again. The Chicago Bulls star will have surgery on his right knee for the second straight season, casting doubt on whether the once dynamic point guard will ever be the same after a series of injuries. The team announced...