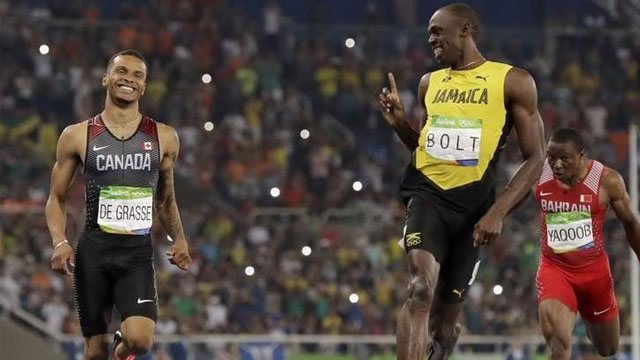 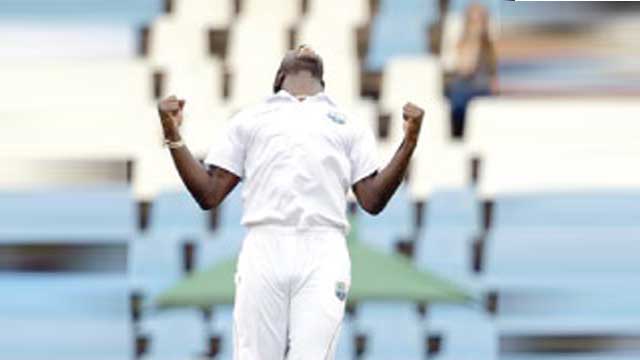 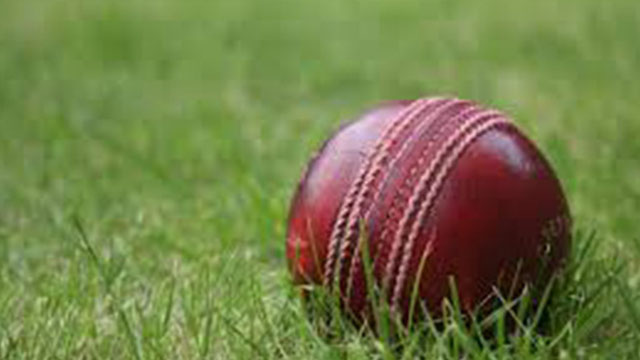 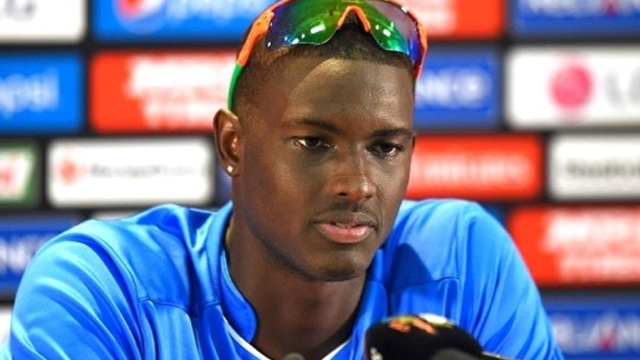 West Indies captain Jason Holder has urged his inexperienced side to make the most of the three tour games in the build-up to the opening Test of the three-match series against England later next month. The tourists face Essex in a three-day contest starting Tuesday and... 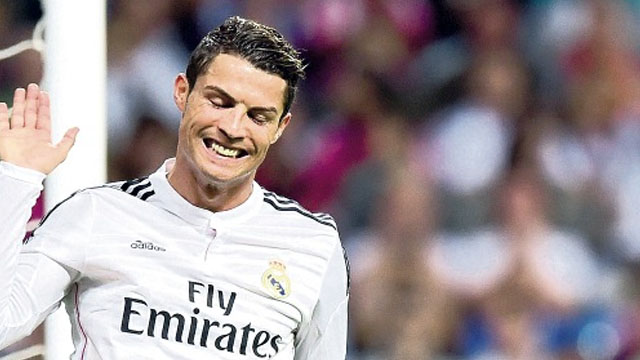 Football megastar Cristiano Ronaldo appeared in court near Madrid on Monday accused of evading millions of euros in taxes, the latest player to fall foul of Spain’s taxman. The 32-year-old entered the court in Pozuelo de Alarcon, a wealthy suburb of Madrid where he lives, in...