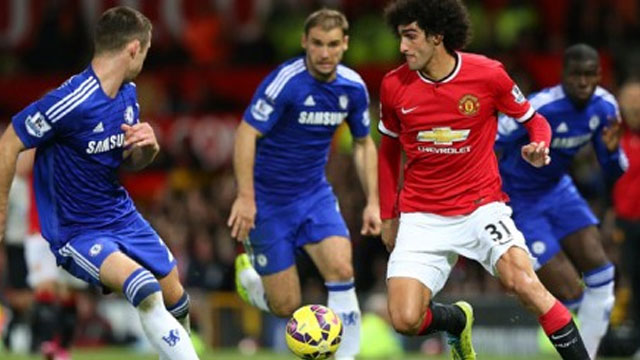 Mourinho fumes as Man Utd leave it late against Chelsea

Manchester United 1 Chelsea 1.Two goals, one red card and nine yellows, there was certainly no lack of drama at Old Trafford on Sunday despite a scoreline that suited neither club. The draw leaves Chelsea four points clear of Southampton at the top of the... 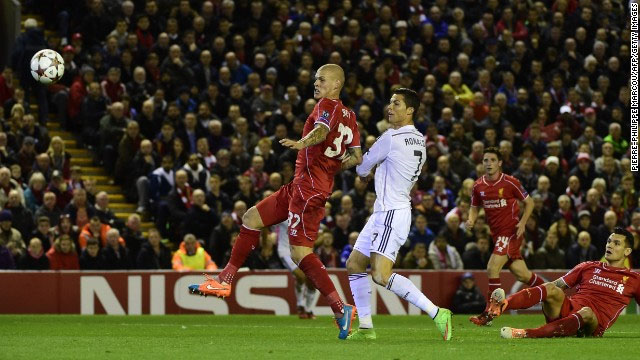 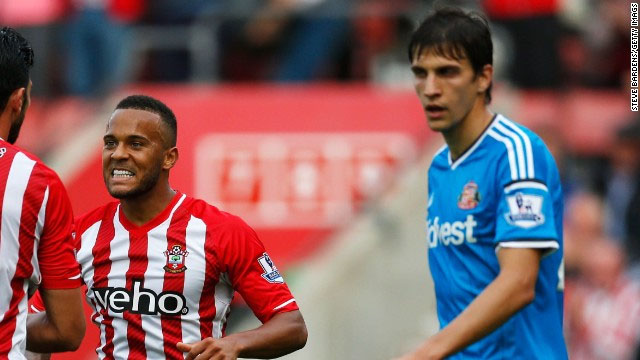 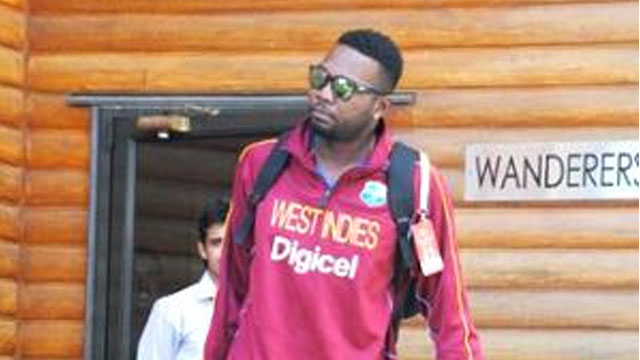