[caption id="attachment_9420" align="alignleft" width="300"] Sagicor Group President and CEO Richard Byles presents Shelly-Ann Fraser-Pryce with the Sagicor Iconic Award at the RJR National Sportsman and Sportswoman Awards ceremony at the Jamaica Pegasus Hotel on Friday.[/caption] After consistently dominating the track since 2008, there is no award... 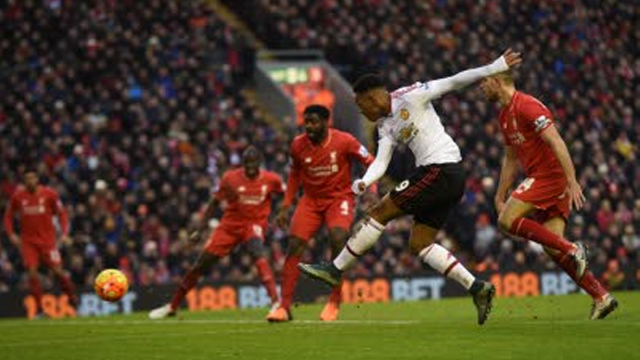 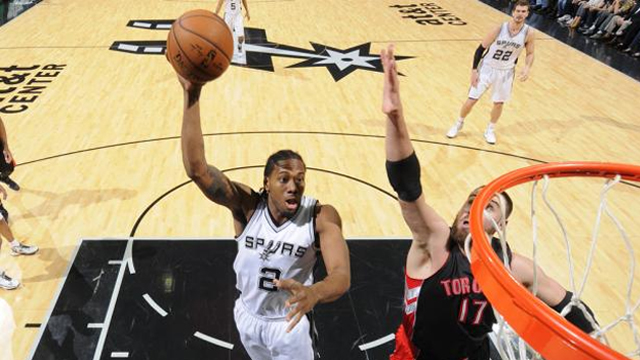 SAN ANTONIO -- The Cleveland Cavaliers gave San Antonio another tense test at home before the Spurs rose up on defense for what they deemed their biggest win of the season. Tony Parker had 24 points, and San Antonio used a furious start to the fourth... 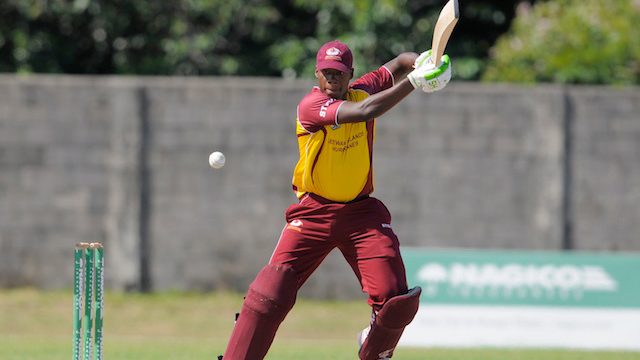 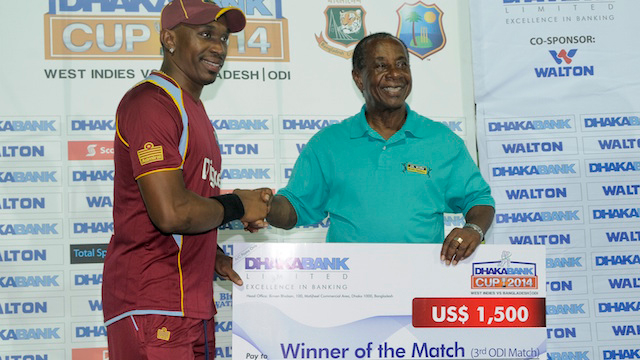