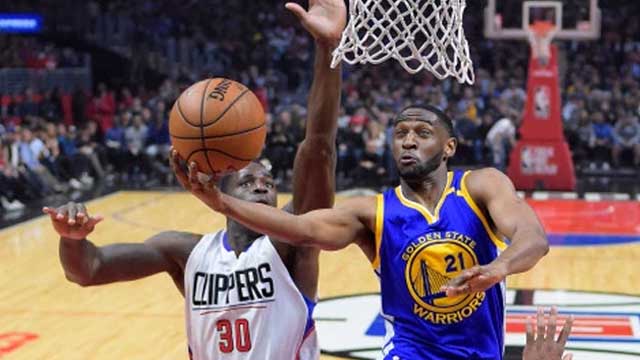 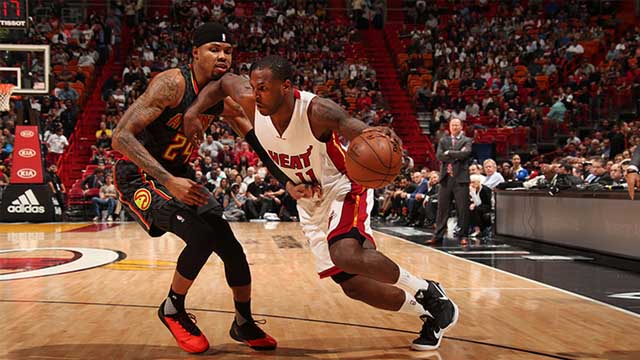 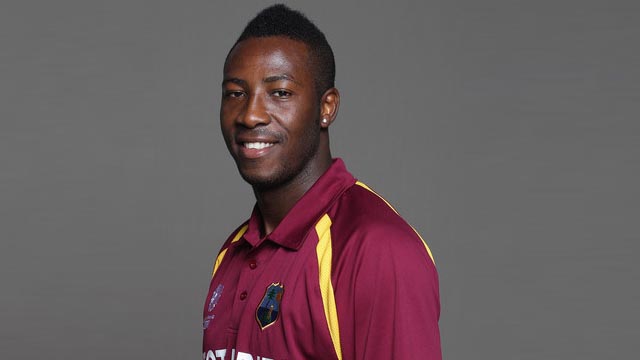 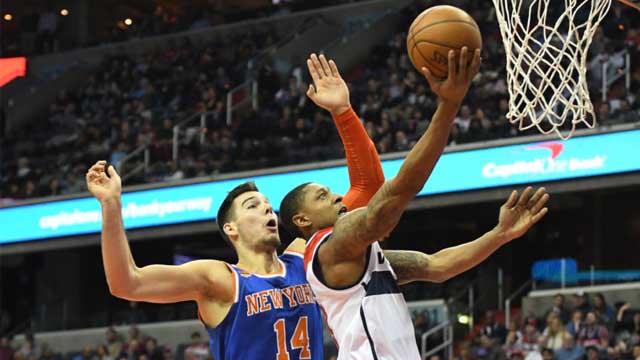 WASHINGTON -- Unhappy with the ease Carmelo Anthony and the New York Knicks were having on offense, Washington Wizards coach Scott Brooks let his team have it at halftime. "Our mindset needed to be adjusted a little bit," Brooks said. Mindset adjusted, the Wizards clamped down in... 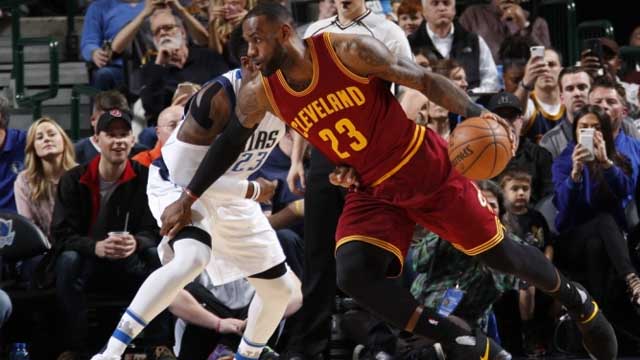 DALLAS -- Yogi Ferrell was hours away from playing in an NBA Development League game when he got a call that Dallas wanted to sign him. Three days, two games and about 1,500 miles later, Cleveland stars LeBron James and Kyrie Irving, along with the defending...