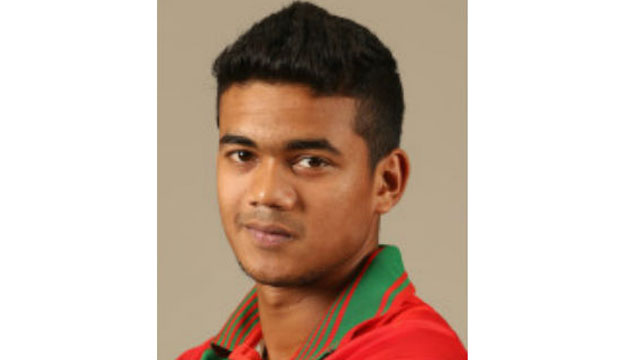 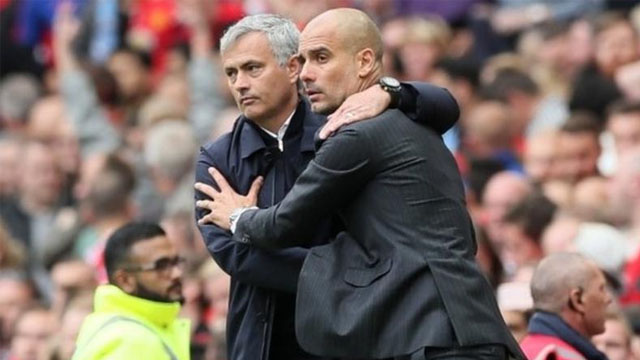 [caption id="attachment_14186" align="alignright" width="300"] City boss Pep Guardiola came out on top in the Manchester derby at Old Trafford on 10 September[/caption] Manchester rivals United and City will face each other at Old Trafford in the fourth round of the EFL Cup. United saw off League One... 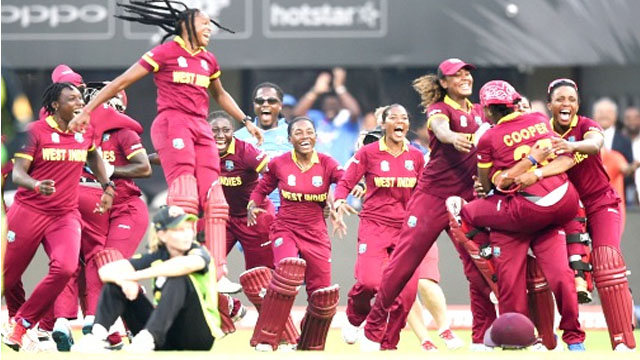 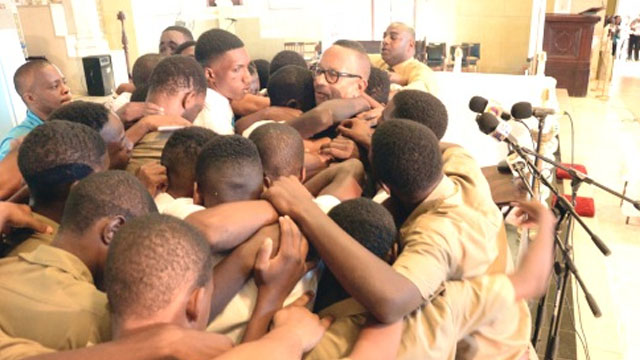 [caption id="attachment_14176" align="alignleft" width="300"] The members of the St George’s College football team embrace their coach Neville ‘Bertis’ Bell in a hug following his tribute on behalf of the team[/caption] Dominic Allessandro James was said to be a young man of few words, and even when... 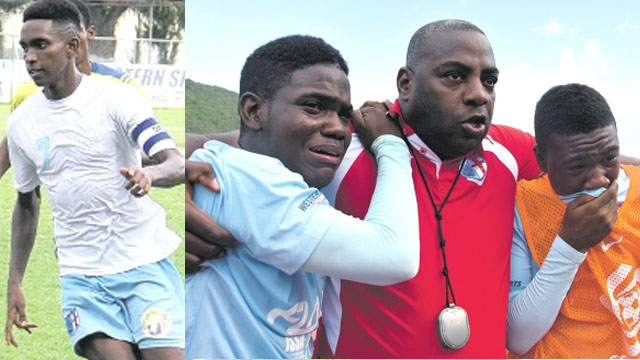