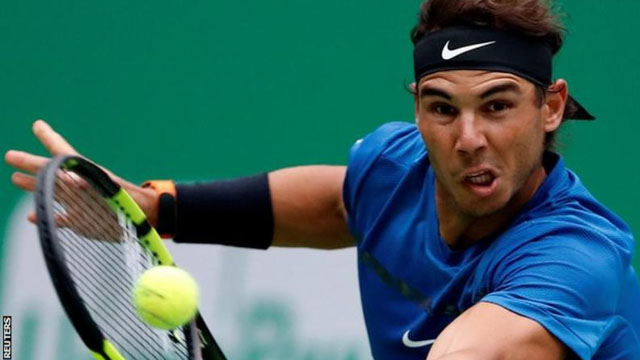 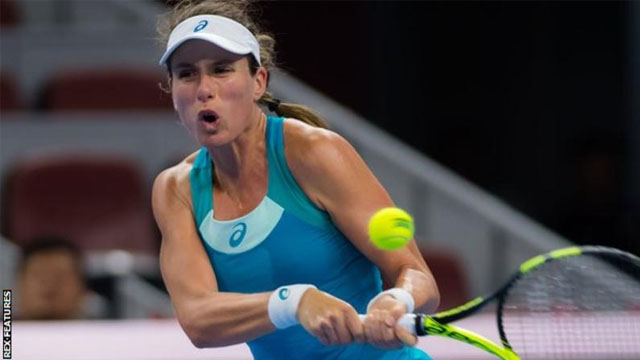 [caption id="attachment_19474" align="alignright" width="300"] Jo Konta has missed out on a place at the WTA Finals for the second season in succession[/caption] British number one Johanna Konta will miss this month's WTA Finals after withdrawing from next week's Kremlin Cup with a foot injury. The 26-year-old world...

The NFL quietly changed its rules on players protesting the national anthem following a torrent of criticism from President Donald Trump, according to reports. Trump slammed the organization last month as more and more players took a knee during the anthem prior to games. “NFL must... 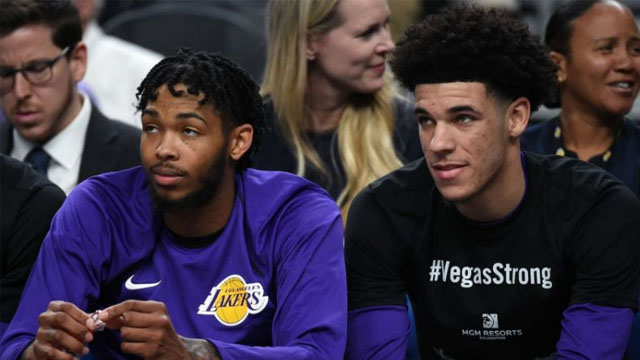 Three questions the Los Angeles Lakers must answer this season

The NBC/ProBasketballTalk season previews will ask the questions each of the 30 NBA teams must answer this season to make their season a success. We are looking at one team a day until the start of the season, and it begins with a look back... 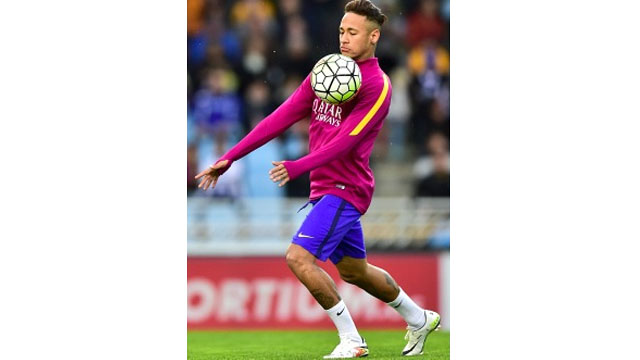 Neymar has called on UEFA to expel Barcelona from the Champions League in a dispute over an outstanding loyalty payment. Goal understands the Brazil international's legal team made the request to European football's governing body as part of the ongoing row with his old club. Neymar 14/1...