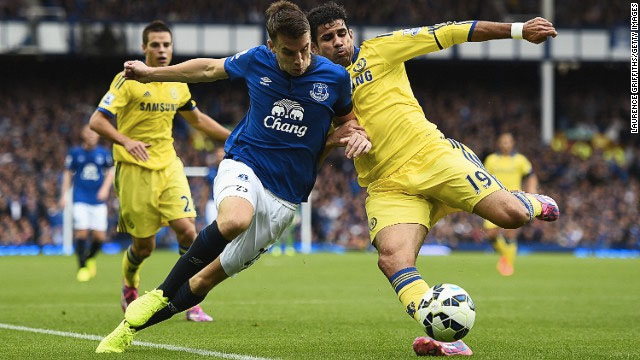 (CNN) -- Others may already be faltering, but Chelsea march on. Jose Mourinho's side continued their impressive early season form with a 6-3 win against Everton in the English Premier League on Saturday. After comfortable wins against Leicester City and Burnley in their opening two league fixtures,... 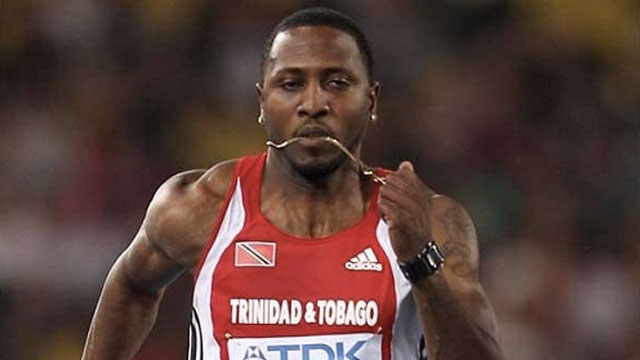 BERLIN, Germany (CMC) – Trinidadian Richard Thompson won the men’s 100 metres at the ISTAF athletics meeting on Sunday, as the Caribbean swept both sprints. Thompson, a double silver medallist at the Beijing Olympics six years ago, clocked a pedestrian 10.15 seconds to cross the line... 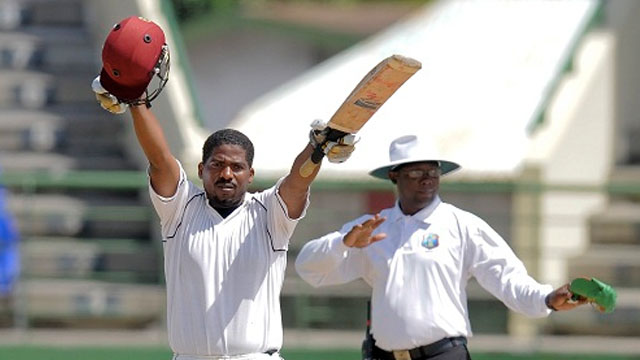 BASSETERRE, St Kitts (CMC) – St Kitts and Nevis, responding to Bangladesh’s 377 for seven declared, were 232 for four at the close on the second day of their three-day Tour Match at Warner Park on Sunday. Shane Jeffers hit 118 while guest player Shivnarine Chanderpaul... 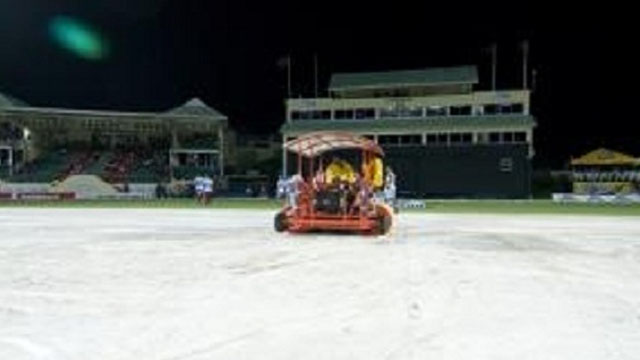 BASSETERRE, St Kitts (CMC) – Only 28 deliveries were possible as rain wrecked the one-off Twenty20 International between West Indies and Bangladesh Wednesday night. Bangladesh were cruising at 31 without loss after 4.4 overs when heavy rain swept across Warner Park at 8:17 pm, driving players... 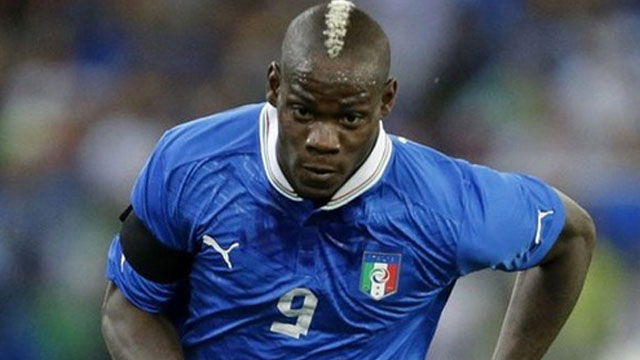 Liverpool signed the Italian striker Mario Balotelli from A.C. Milan on Monday for a reported 16 million pounds ($26.5 million), taking a calculated gamble on a headline-grabbing player known as much for his controversies as his goals. Nineteen months after ending a two-and-a-half-year spell with Manchester...