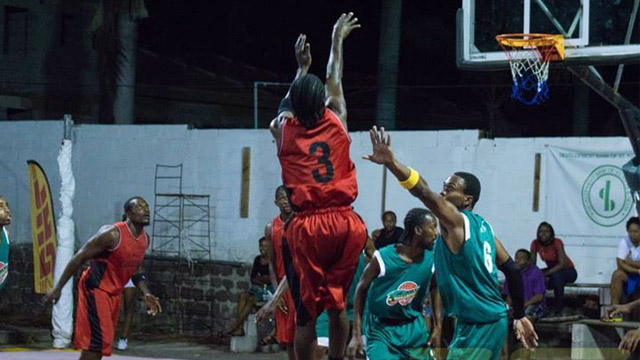 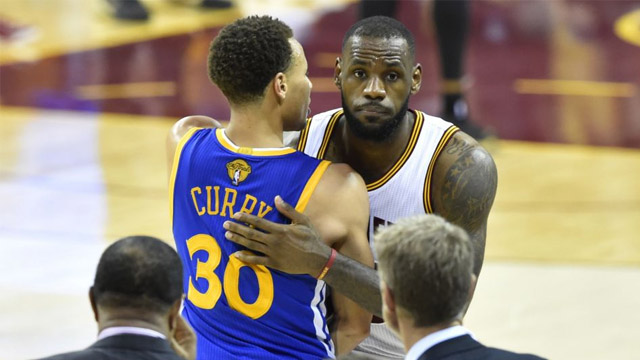 [caption id="attachment_7191" align="alignleft" width="300"] LeBron James will get another crack at Steph Curry and the Warriors on Christmas Day.[/caption] The Golden State Warriors will see an old friend on opening night and LeBron James and the Cleveland Cavaliers in an NBA Finals rematch on Christmas, two... 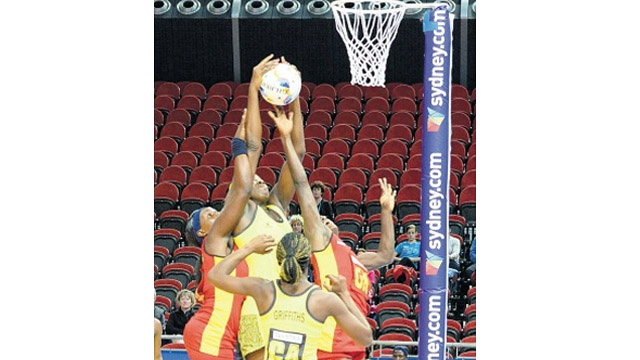 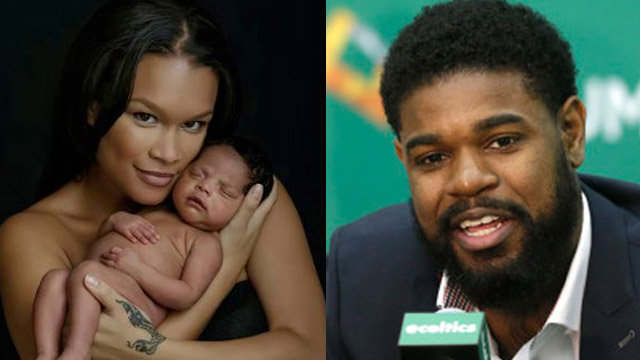