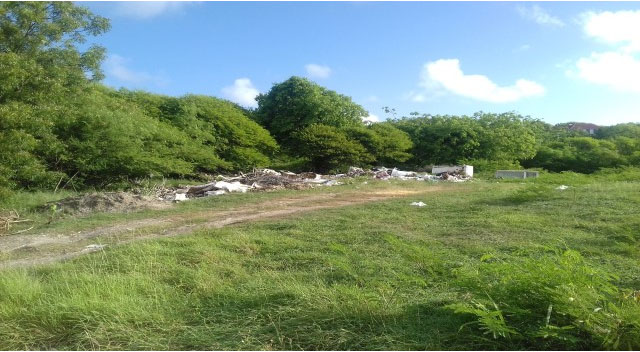 Growing concerns over rampant and out of control, illegal dumping has led to calls for a change in strategy, with suggestions ranging from militarising enforcement to incentivising proper disposal. Chief Health Inspector Lionel Michael said the current strategy has been tried for almost 15 years without... 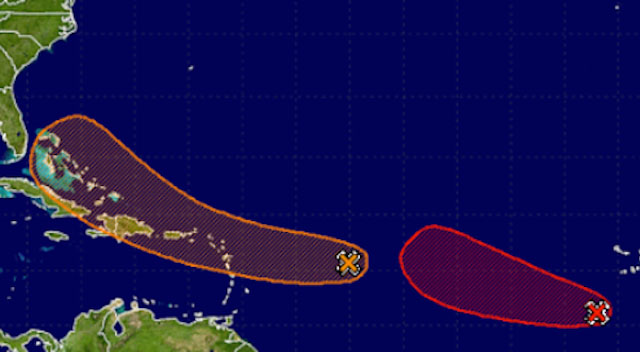 BRIDGETOWN, Barbados (CMC) — A tropical wave located about 750 miles east of the Lesser Antilles is producing disorganised shower and thunderstorm activity. Based on this, the Miami based National Hurricane Centre has advised interests in the Eastern Caribbean to monitor the progress of this... 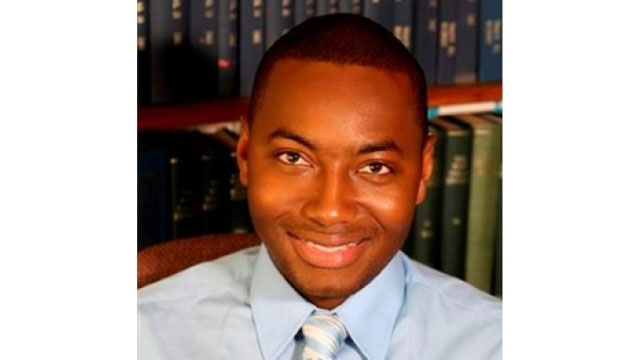 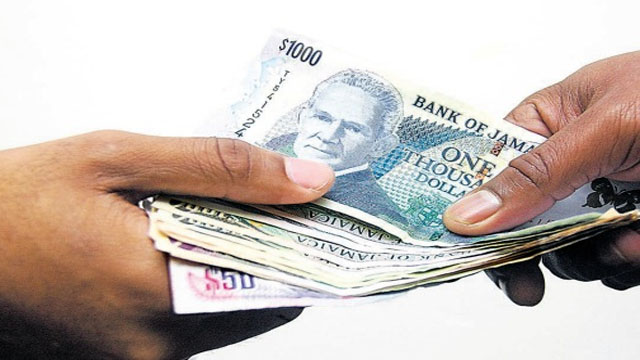 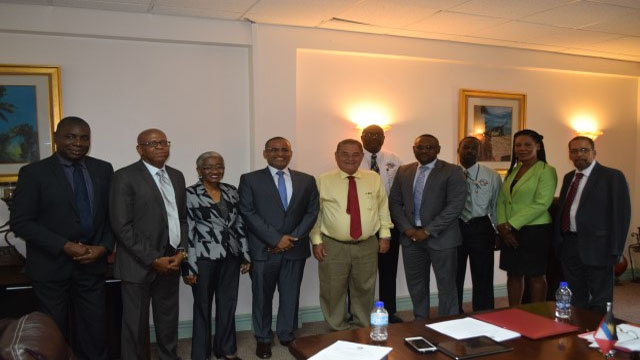