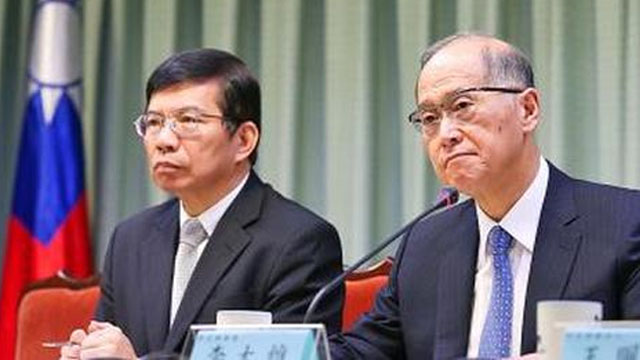 [caption id="attachment_14384" align="alignright" width="300"] Minister of Foreign Affairs David Lee (at right) and Deputy Minister of Transportation and Communications Wang Kwo-tsai at the news conference in Taipei Friday, following the announcement that the ICAO had not invited Taiwan to the Montreal aviation summit starting Tuesday.[/caption] TAIPEI,... 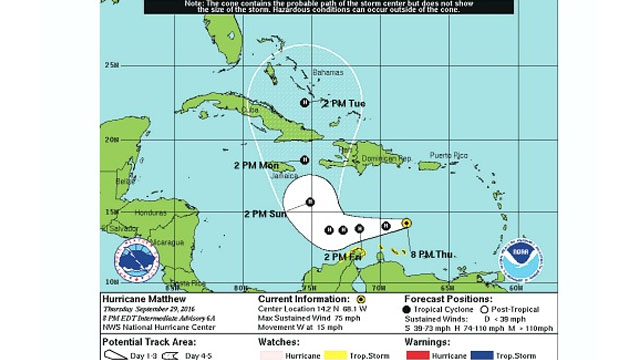 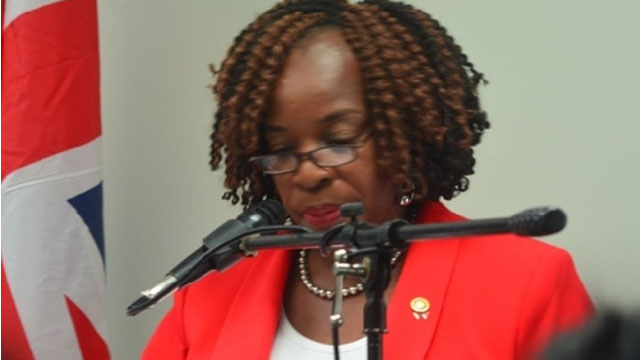 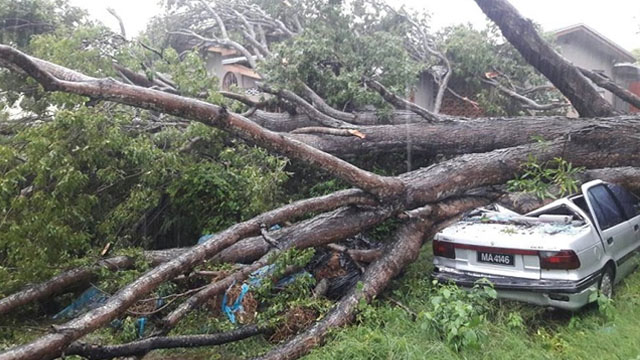