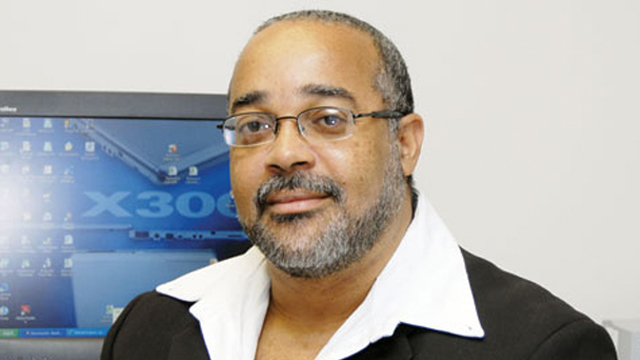 [caption id="attachment_3321" align="alignleft" width="300"] Dr Didacus Jules[/caption] Martinique will on Wednesday officially become an associate member of the Organization of Eastern Caribbean States – OECS. Its entry will increase membership in the sub-regional grouping to 10. The historic signing will take place on 4th February during the opening ceremony of... 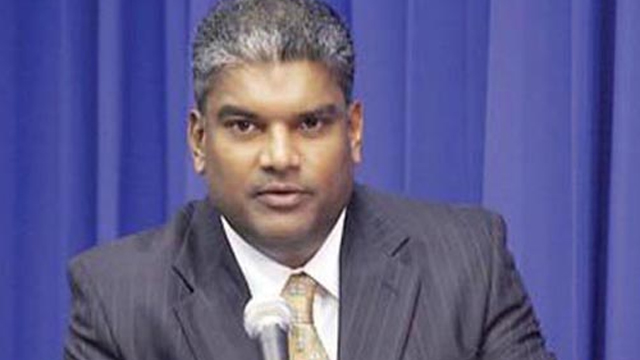 Pressure mounts on Trinidad Attorney General to step down 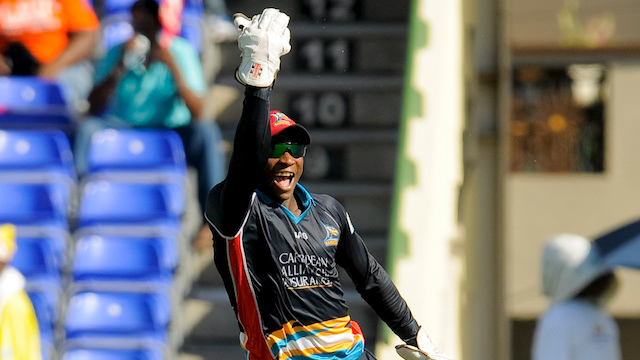 Hawksbills on the auction block to St.Kitts?

[caption id="attachment_3285" align="alignleft" width="300"] Devon Thomas takes a catch against TnT Red Steel during the 2014 CPL season[/caption] The Antigua Hawksbills joined three other franchises on the auction block after the Caribbean Premier League announced that it would be awarding a franchise to St Kitts and... 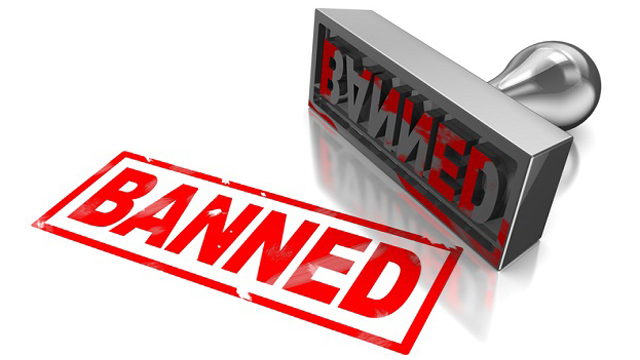 Justice Albert Redhead, on Wednesday, placed a lifelong ban on 10 jurors accused of delivering a “perverse” verdict. The case involved an 18-year-old man who was on trial for allegedly having sexual intercourse with a 13-year-old girl. In delivering his remarks following the not guilty verdict, the... 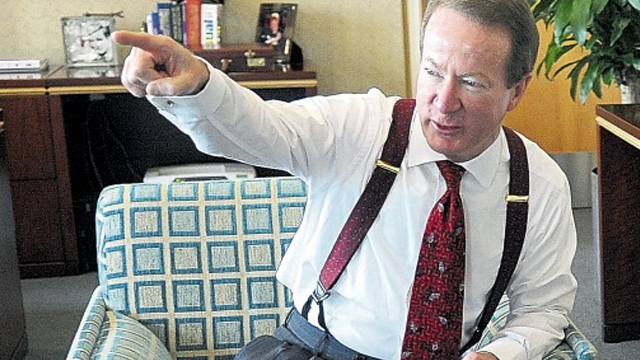 [caption id="attachment_3238" align="alignright" width="300"] BROWNFIELD… Jamaica must be mindful of international drug treaties[/caption] WASHINGTON, DC, USA — The United States Government has signalled some discomfort with Jamaica's move to decriminalise marijuana for specific uses. According to assistant secretary of the Bureau of International Narcotics and Law Enforcement...