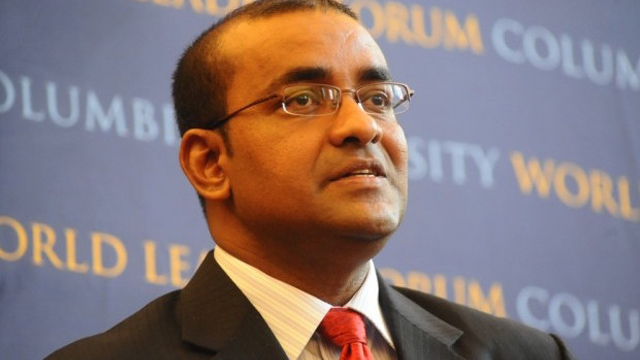 Opposition Leader describes budget as the worst he has seen

GEORGETOWN, Guyana, Nov 29, CMC – Opposition Leader Bharrat Jagdeo has described the GUY$250 billion (One Guyana dollar =US$0.004 cents) budget presented by Finance Minister Winston Jordan as “the worst I have ever seen”. Jagdeo, a former finance minister, said that the fiscal package was ominous... 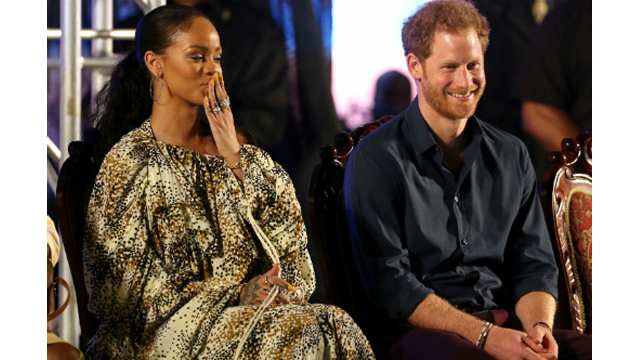 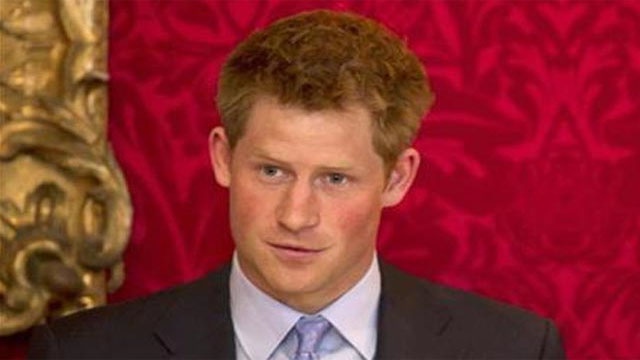 ST GEORGE’S, Grenada (CMC) — At least nine Caribbean nationals working in the hospitality sector will have an opportunity to experience working in Buckingham Palace next year under a new initiative announced by Britain’s Prince Harry, who is now winding up a 15-day visit to... 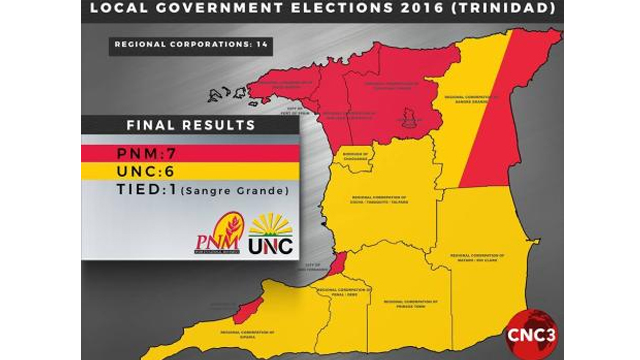