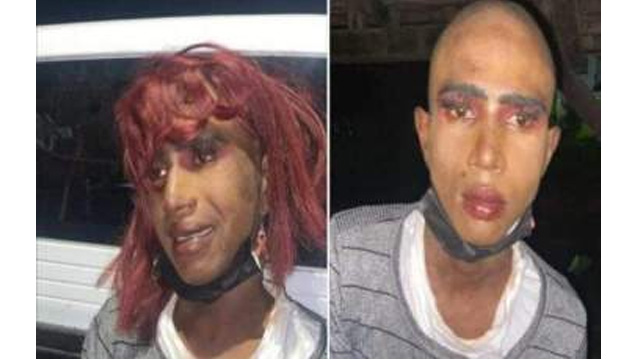 Police in Guyana say they have detained a murder suspect who was dressed up as a woman in order to avoid arrest. A police statement said that Shawn Bobb, a labourer of East La Penitence Squatting Area, was wanted for the alleged murder of 19-year-old Isaiah... 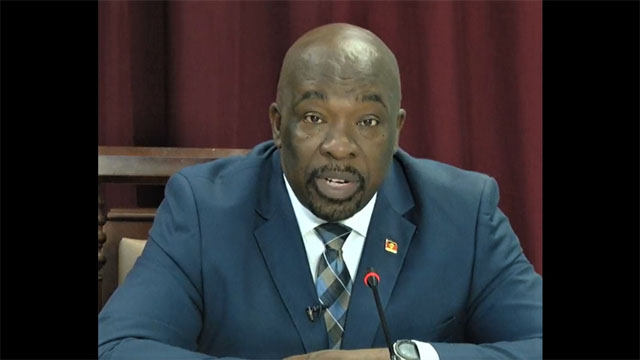 The ruling Antigua Barbuda Labour Party (ABLP) has suggested that the country’s main opposition, the United Progressive Party (UPP), is “too jumpy” as the country’s political atmosphere intensifies. On Wednesday, the UPP hosted a campaign pre-launch which revealed plans for the next general elections, constitutionally due... 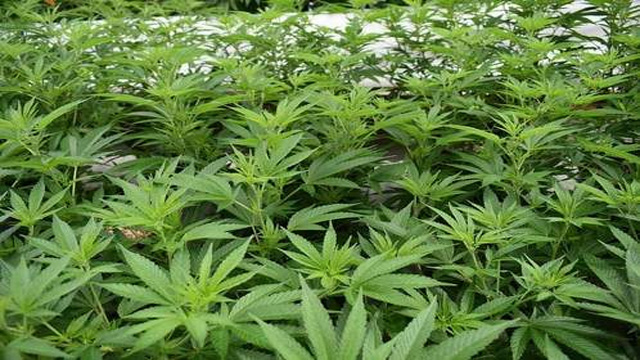 GEORGETOWN, Guyana, (CMC) — The Customs Anti Narcotic Unit (CANU) Wednesday said it had detained a Jamaican after he was found on a cannabis farm at Nabaclis Village back lands, East Coast Demerara on Tuesday. In a statement, CANU said that, acting on a tip-off, its... 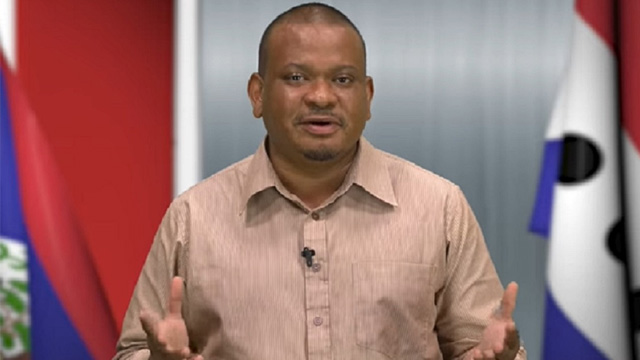 Belizean politician Patrick Faber has announced that he will resign as leader of the opposition in the house of representatives and as the leader of the United Democratic Party (UDP). Both resignations become effective on January 31, 2022. The move comes following intense public pressure surrounding...

Prime Minister of St Vincent and the Grenadines Dr Ralph Gonsalves has weighed in on the discussion regarding the four-year sentencing of a man for the indecent assault of a child. Dr Gonsalves, speaking on WEFM99.9’s Issue at Hand Programme over the weekend said everybody is...