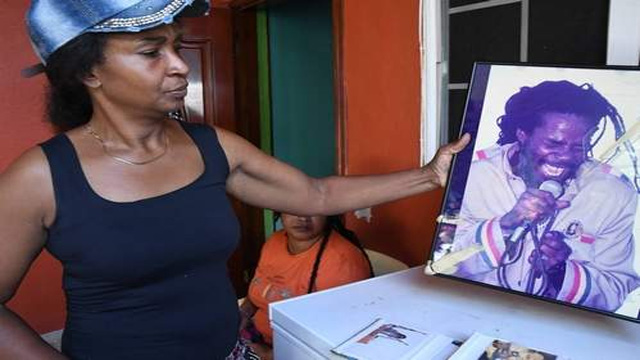 POLICE investigators along with relatives and close friends of murdered Mighty Diamonds lead singer, Donald Shaw, popularly known as “Tabby Diamond”, have the unwanted task of piecing together a puzzle to the mystery behind the shooting death of a reggae legend. Shaw, who was in his... 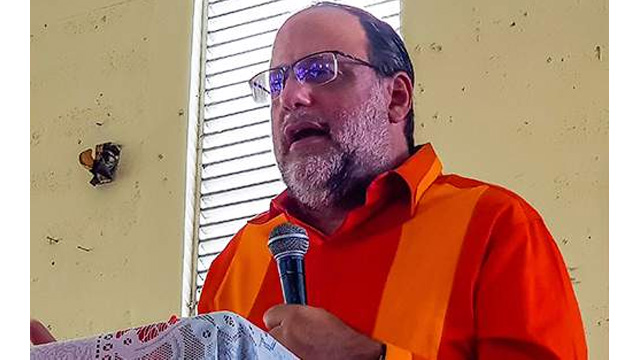 Days after Prime Minister Andrew Holness signalled to Prince William that Jamaica will go ahead with plans to move away from being a constitutional monarchy, Opposition Leader Mark Golding on Sunday reiterated his call for the Government to embrace the process of removing the Privy... 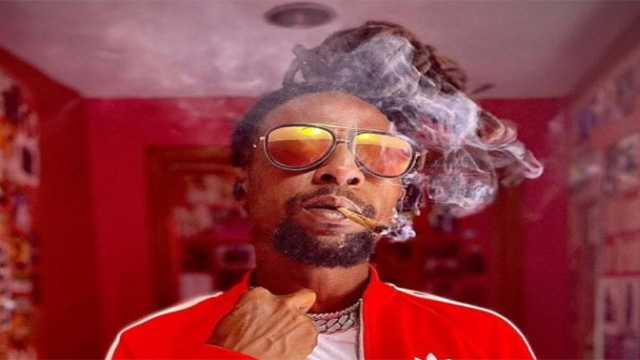 Reggae star Jah Cure was convicted of attempted manslaughter and sentenced to six years in prison in the Netherlands on Tuesday. The Behind These Prison Walls singer was found not guilty of attempted murder by the court, which rejected his self-defence claim. "The 43-years old man was... 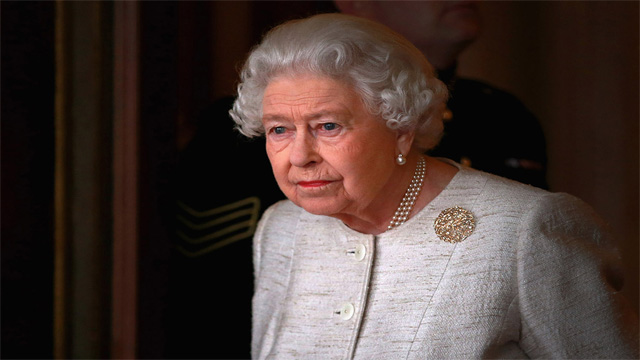 Prince William and Kate Middleton's royal tour of the Caribbean in celebration of Queen Elizabeth's Platinum Jubilee continues to encounter resistance as a movement to remove the monarch as head of state of Jamaica is reportedly gaining traction. According to The Independent, "a coalition of Jamaican... 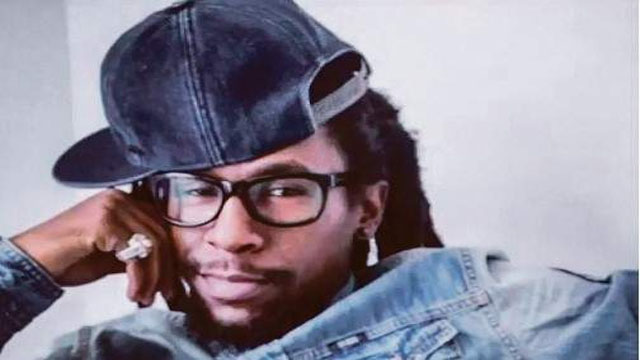