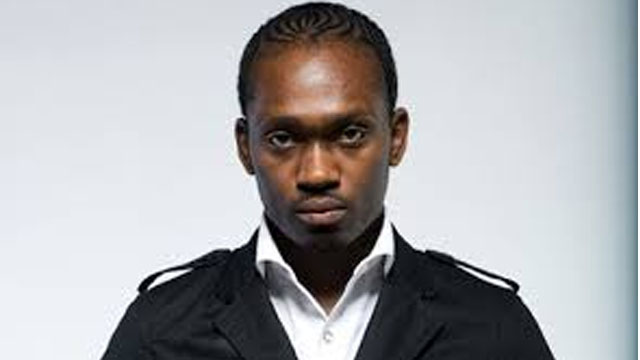 DANCEHALL artiste Busy Signal was released after being arrested in Trinidad Saturday night after failing to repay over US$37,000 due to a local promoter for the past two years. According to the Trinidad Express website , the singjay was arrested at his hotel shortly before he... 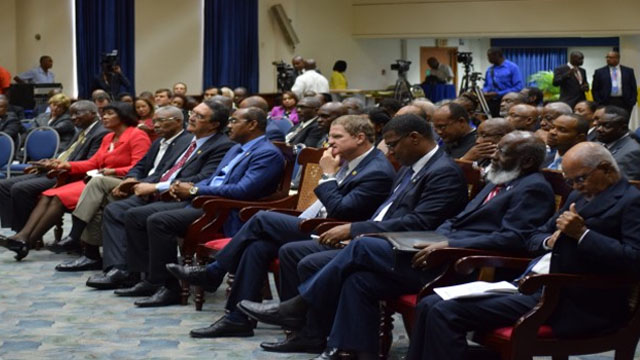 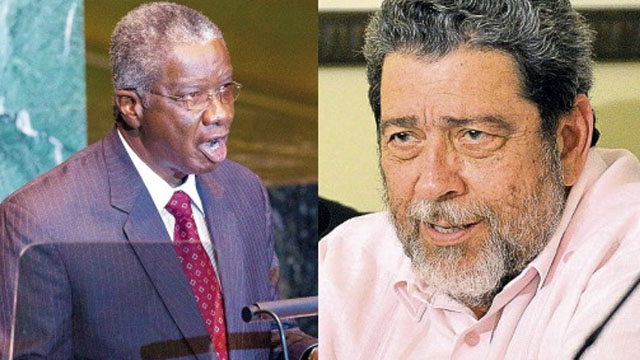 [caption id="attachment_6440" align="alignleft" width="300"] (L) STUART… while Caricom stands very firmly behind Guyana it is also aware of the good relations Caracas has with the region. (R) GONSALVES… disappointed that commitments made by Dominican Republic during a meeting in Brussels not kept.[/caption] BRIDGETOWN, Barbados (CMC) —... 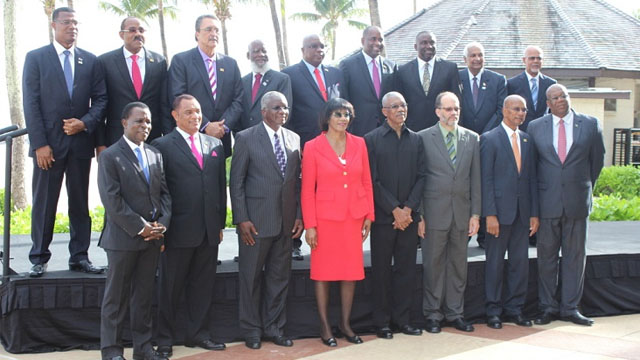 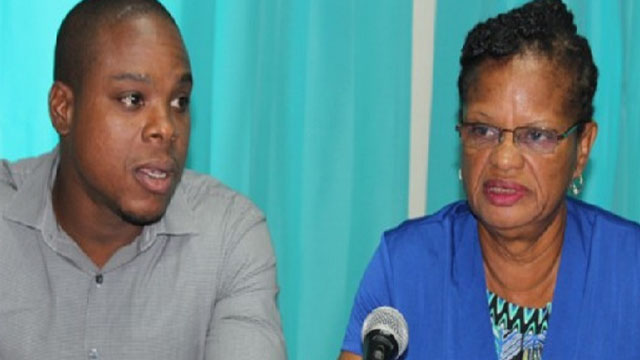 Union calls out public servants in Barbados to mass protest