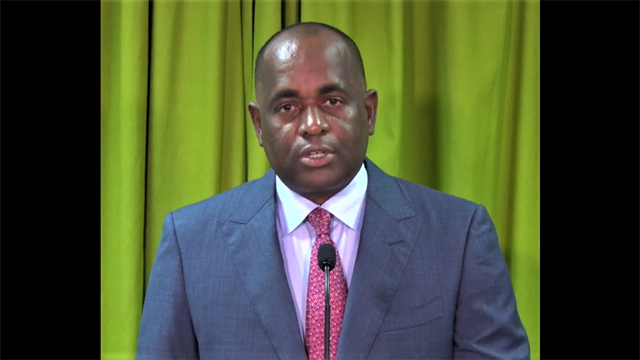 Dominica heading to the polls, General Elections on December 6

Dominica is heading to the polls. In an address to the nation tonight, Prime Minister Roosevelt Skerrit announced that general elections would be held on Tuesday, December 6. Skerrit said that he asked the President to dissolve the current parliament effectively immediately. Nomination day will be on Friday,... 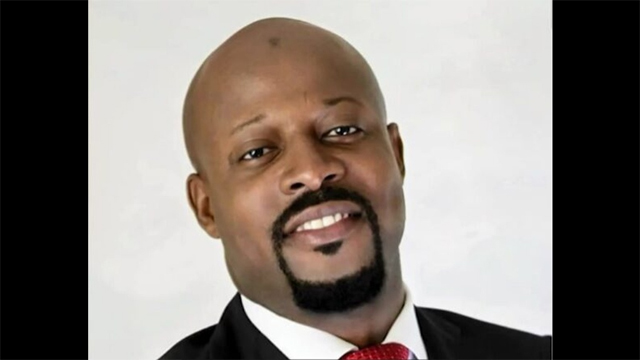 Minister of Tourism for St Vincent and the Grenadines Carlos James has described as “unfounded, false and defamatory”, a post being circulated on social media making certain allegations about him. James, a lawyer who is into his first term as MP for North Leeward, warned against... 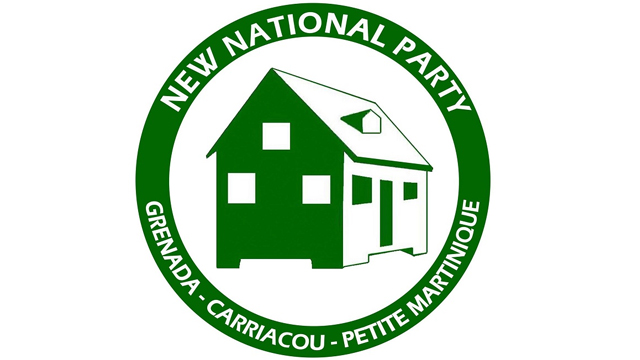 The New National Party (NNP) led by Opposition Leader Dr Keith Mitchell is calling on Prime Minister Dickon Mitchell to present facts that monies intended to go to the State of Grenada were paid to another account other than the Government Account. The NNP in a... 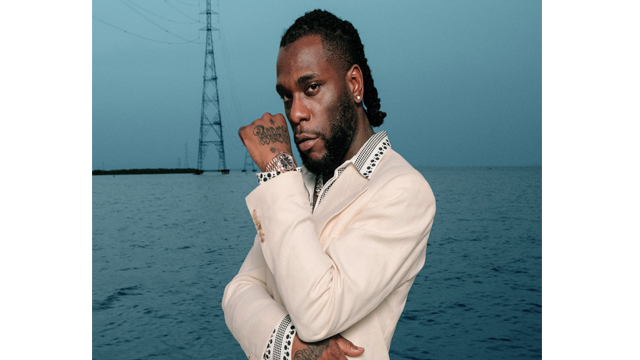 Mixed reviews about how Burna Boy’s performance was received in Dominica as the World Creole Music Festival culminated on Sunday night. The African Giant was expected to perform in Dominica on Saturday night but for reasons yet unclear, he did not make it to the island...