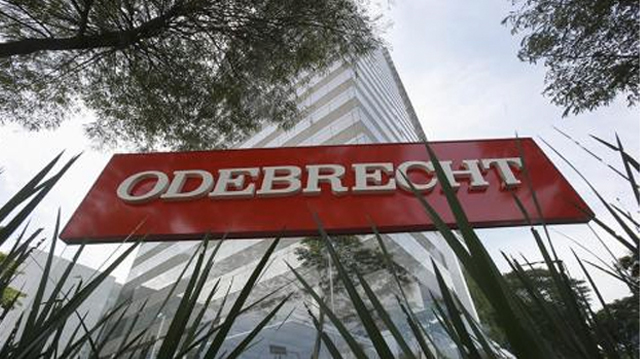 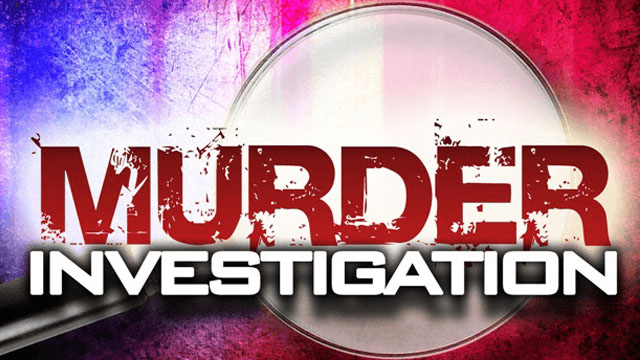 Christmas Day in Jamaica: there's a relaxed game of dominos at a shop in Hendon Norwood, in St James. A man and a woman rush in, fleeing a carload of gunmen. There's a burst of bullets: four dead. That's just a mile or so from... 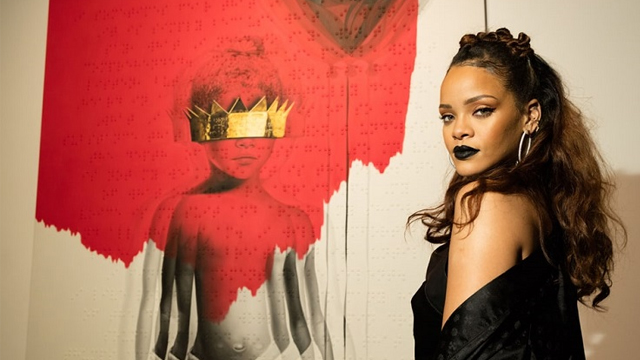 LONDON, England, Thursday December 29, 2016 – Barbadian superstar Rihanna has done just about everything possible in and out of the world of music this year – from receiving a lifetime achievement award at the MTV Video Music Awards in August, to playing a prominent... 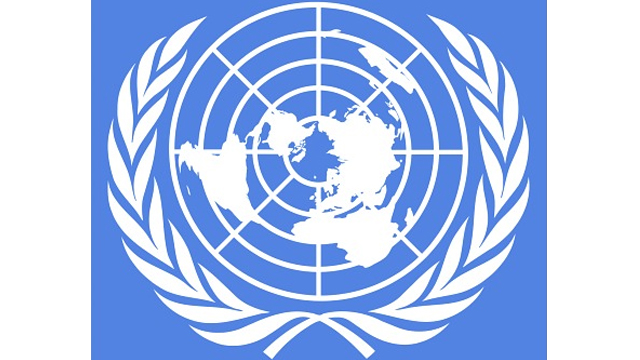 UNITED NATIONS, United States (CMC) — The United Nations (UN) says 2016 was filled with challenges and milestones for the Caribbean and the international community in general. On Wednesday, in its End-of-Year Report, the UN said while 2016 marked the hottest year on record, there were...

KINGSTOWN, St Vincent (CMC) — A 14-year-old St Vincent student was sentenced to 12-years in custody for the murder of a fellow student two years ago. High Court judge Justice Kathy Ann Latchoo handed down the penalty in what is believed to be the first time...