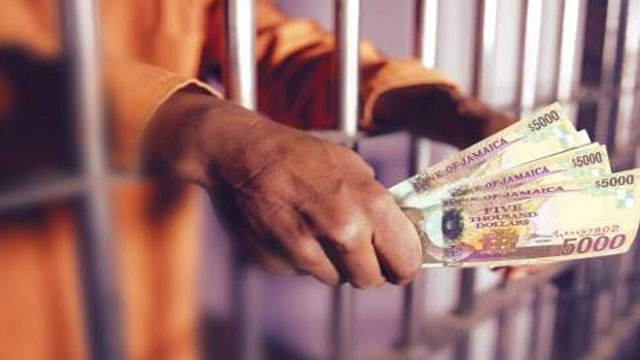 The International Monetary Fund (IMF) is urging the Jamaican Government to immediately address public sector governance shortcomings to spur further economic growth. In a report following its fifth review under the stand-by arrangement for Jamaica, the IMF said achieving higher economic growth calls for action from... 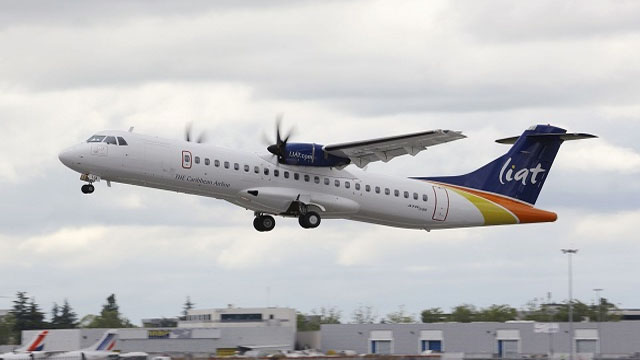 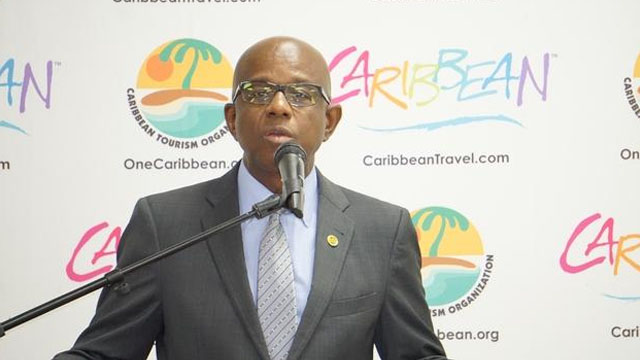 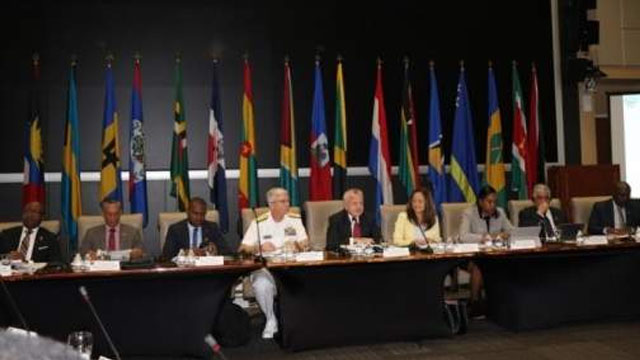