Gonsalves not endorsing any party in C’bean elections

KINGSTOWN, St Vincent (CMC) — Prime Minister Ralph Gonsalves says that his government is prepared to work with whomever the electorates in Grenada, Antigua and Barbuda, and Barbados elect to run the affairs of their respective countries in upcoming elections. Grenadians are voting today, while the... 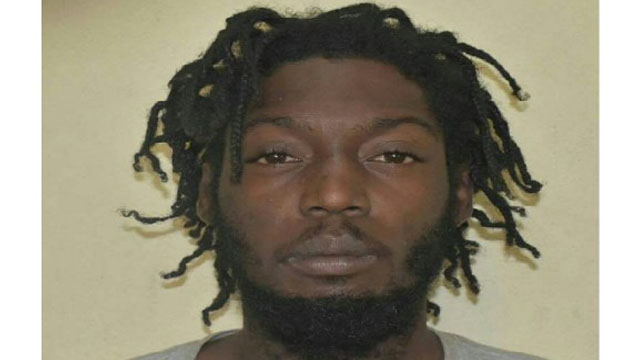 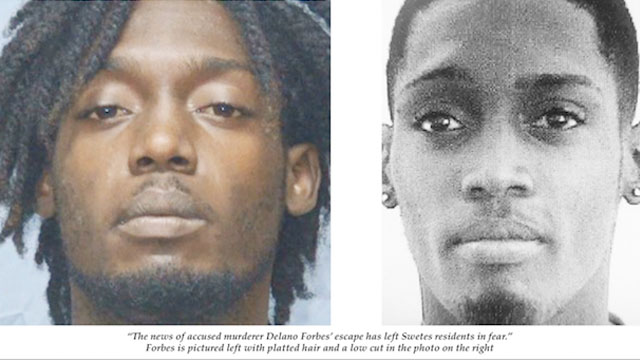 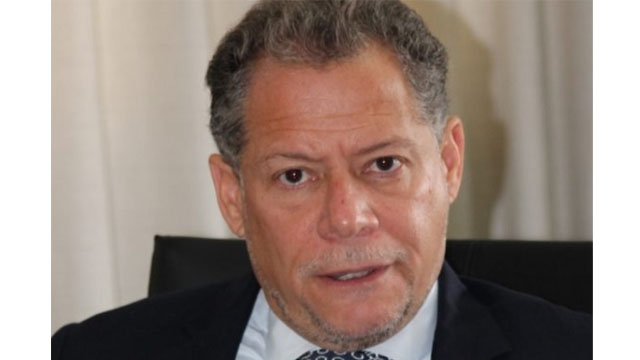 Uncertainty surrounding the general election date is taking a toll on the country’s investment climate, according to one senior banker. Managing Director and Chief Executive Officer of Republic Bank (Barbados) Ltd Anthony Clerk said potential investors had pulled back and were in a “wait-and-see” mode as...