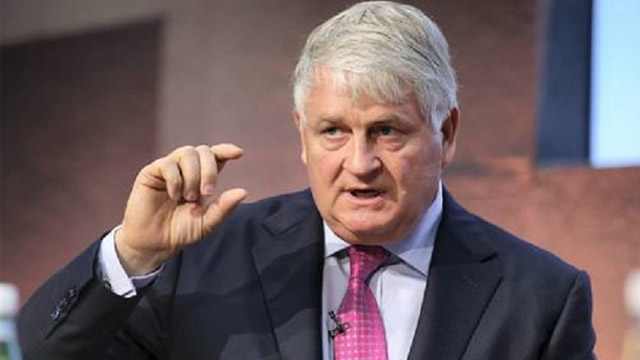 Digicel to block ads on mobiles unless it gets paid 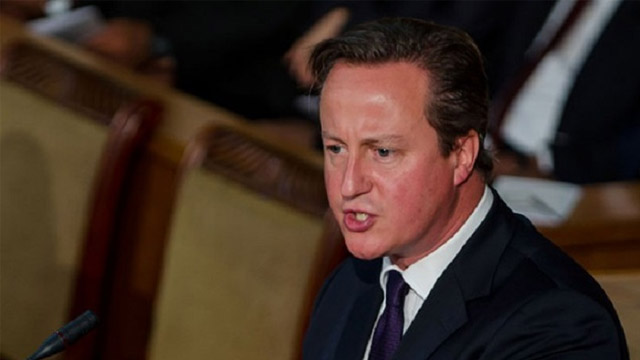 UK prime minister quadruples aid to Caribbean but no reparations

KINGSTON, Jamaica, Thursday October 1, 2015 – United Kingdom Prime Minister David Cameron has announced a quadrupling of his government’s support to the Caribbean, but has essentially rejected calls for his country to pay reparations, saying it is time to leave the past behind and... 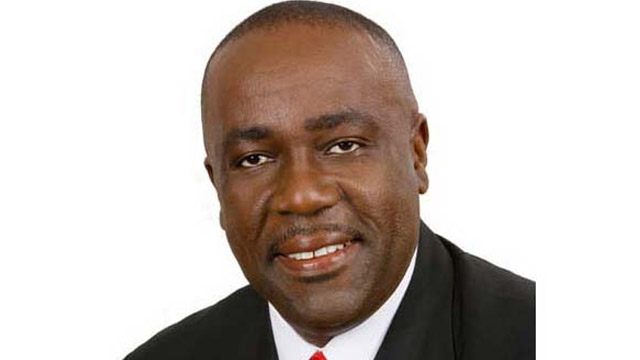 Antigua & Barbuda has nothing to lose from the recently struck US $125 million film deal and the arrangement can create an avenue through which the country’s economy can be diversified, Minister of Culture Paul “Chet” Greene declared. In an interview with OBSERVER media yesterday, Greene...

ST JOHN'S, Antigua (CMC) -- Chairman of selectors Clive Lloyd has praised suspended West Indies head coach Phil Simmons for his role in helping to build the regional side, but says his controversial comments were ill-advised. The legendary former captain said that differences of opinion on... 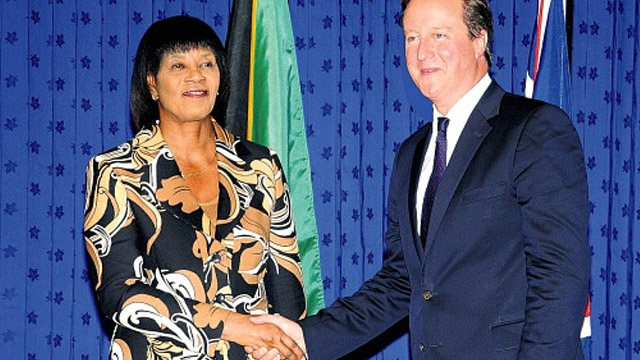