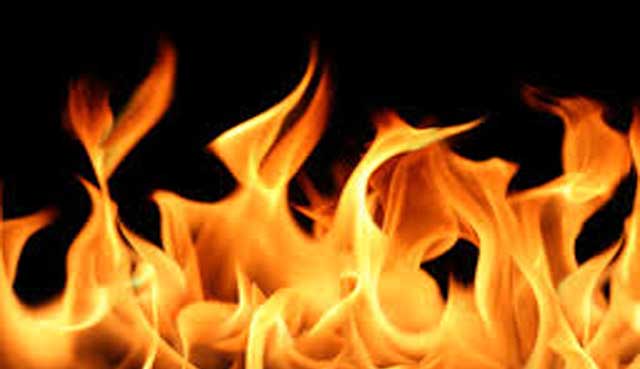 SAN JUAN, Puerto Rico (AP) — A crew member and two contractors died Thursday when a fire broke out aboard a luxury cruise ship docked at the eastern Caribbean island of St Lucia, officials said. Some 650 passengers aboard the Oceania Insignia were evacuated safely and... 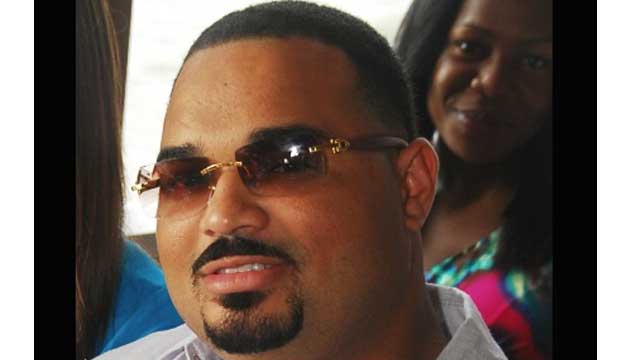 MONTEGO BAY, Jamaica -- One of two gunmen who shot and injured nightclub manager and dancehall promoter Corey Todd early Thursday morning was shot dead by a cop during a gunfight in St James. Reports reaching OBSERVER ONLINE are that about 5:00am Todd was in the... 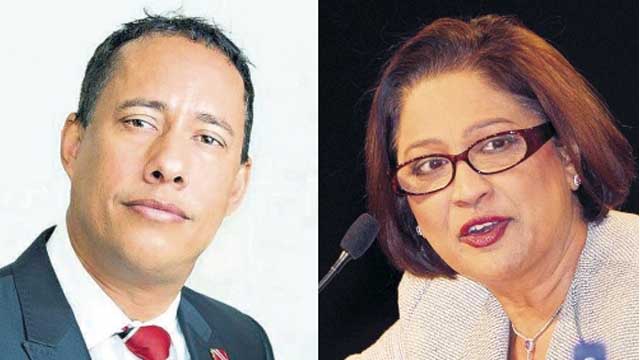 PORT OF SPAIN, Trinidad, CMC — The coalition People's Partnership government is denying suggestions of racial and religious discrimination in the deportation of African nationals, saying that Port of Spain had deported more Guyanese than citizens of any other country. Attorney General Anand Ramlogan told the... 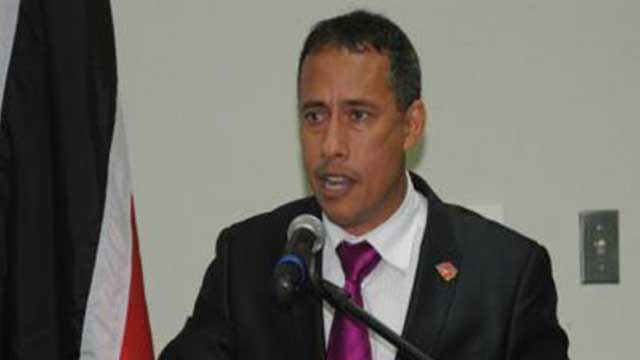 PORT OF SPAIN, Trinidad - Jamaican nationals in this country have quietly been setting up extensive drug-running operations with South American links and extending their turf in parts of Trinidad with the predominant use of Jamaican drug mules. These is the major finding contained in a...

Skerrit reaches out to opposition

Prime minister elect, Roosevelt Skerrit, has reached out to the opposition United Workers Party (UWP) following its defeat at the poll, saying now is the time to join hands to build Dominica. “I am extending publicly an olive branch to the UWP to join hands with...