KINGSTON, Jamaica – A young woman was this morning taken before the Corporate Area Resident Magistrate's Court for allegedly touching a man on his penis. The woman was recently arrested and charged with indecent assault following an alleged altercation between her and the complainant at a... 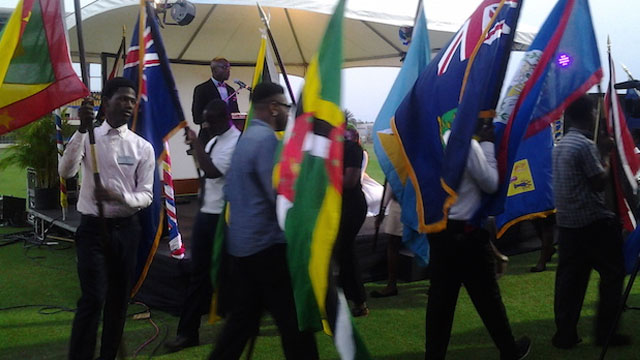 [caption id="attachment_5137" align="alignleft" width="300"] Volunteers from the Department of Youth Affairs showcase the flags of the countries of the region that are a part of the Commonwealth during Tuesday’s opening ceremony of the Caribbean Region Commonwealth Youth Ministers Meeting. (Photo by Kadeem Joseph)[/caption] Government officials and... 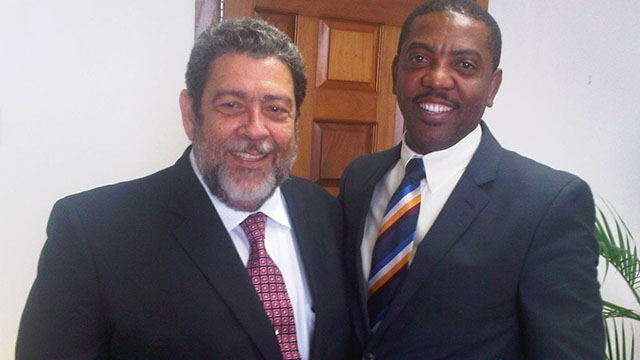 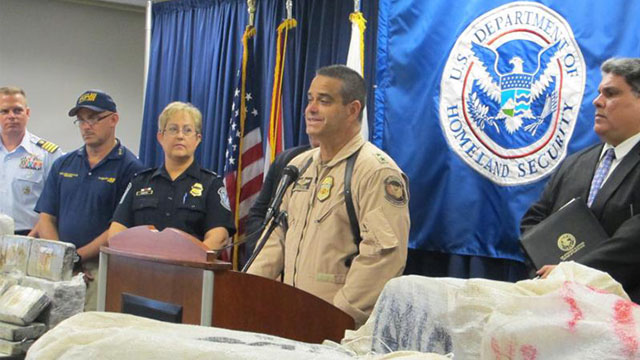 US seizes 42 bales of cocaine in Caribbean Sea drug bust 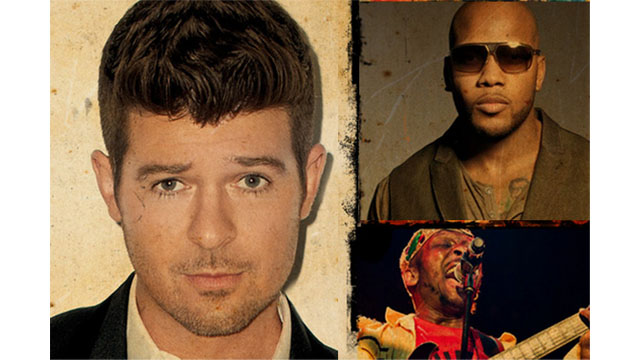 CASTRIES, St Lucia, Monday April 27, 2015 – The 24th annual St Lucia Jazz & Arts Festival gets underway this week, raising the curtain on 11 days of music and an explosion of visual arts and crafts at various venues islandwide. The festival blasts off at...