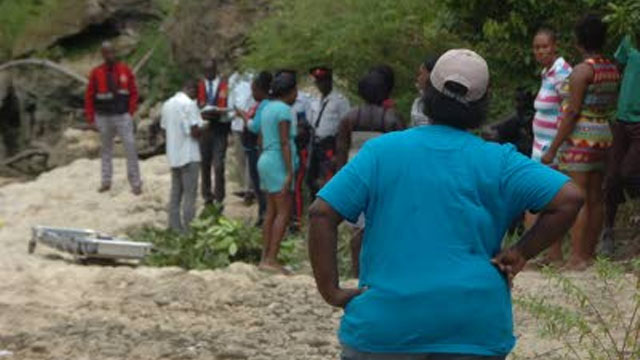 [caption id="attachment_10170" align="alignleft" width="300"] Angella Johnson-Maxwell (with back turned) stands a few metres from the site where her son’s body is covered under tree branches, while supportive residents talk with the police[/caption] WHAT should have been an unforgettable experience for 12-year-old Nicholas Maxwell ended in tragedy... 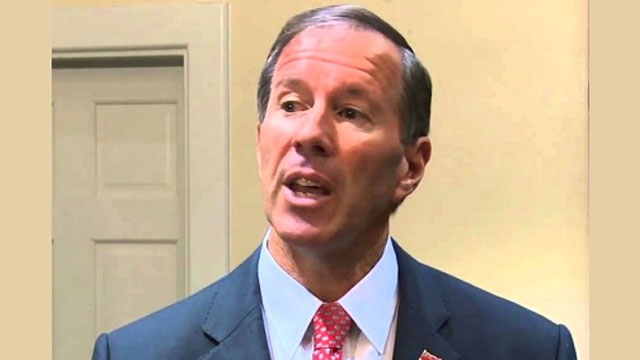 [caption id="attachment_10167" align="alignright" width="300"] Premier of Bermuda Michael Dunkley[/caption] HAMILTON, Bermuda (CMC) — Bermuda’s House of Assembly remained closed yesterday after legislators were locked out by protesters who formed a human ring around the building in a continuing protest against government’s proposed Pathways to Status initiative. Politicians...

PM reiterates call for Trinidadians to be more prudent in spending

Prime Minister Dr. Keith Rowley Monday reiterated his concern that Trinidad and Tobago nationals were “living well above our means” as the oil-rich twin island republic deals with an economic downturn occasioned by a decline in oil prices on the global market. Rowley, speaking on television... 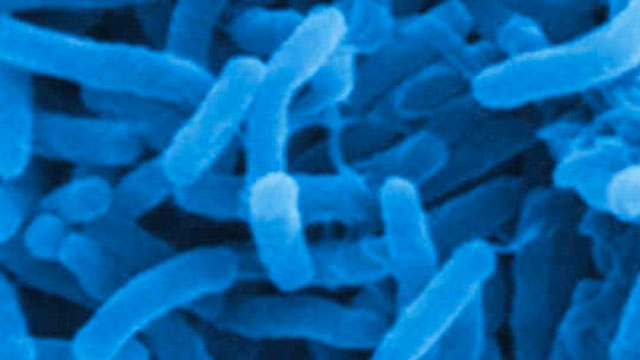 Haiti says it has recorded 96 people have died from cholera during the first two months of this year. The Ministry of Public Health and Population (MSPP) said there were also 7, 782 cases of the disease during the period January 1 to February 27. But it... 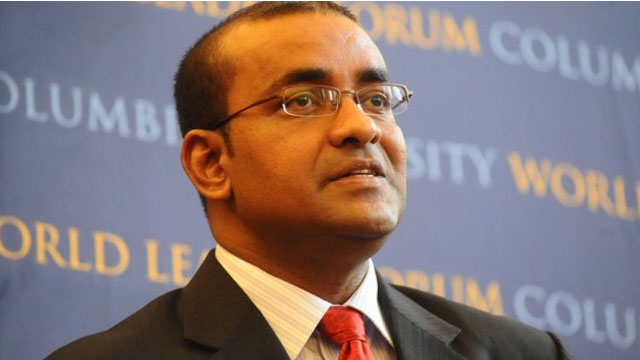 The sister of opposition leader Bharat Jagdeo, was found dead at his home on Sunday. According to the former President, the body of his 57 year old sister was found by his niece and nephew. It’s with deep sadness, I announce the death of my sister Shanta....